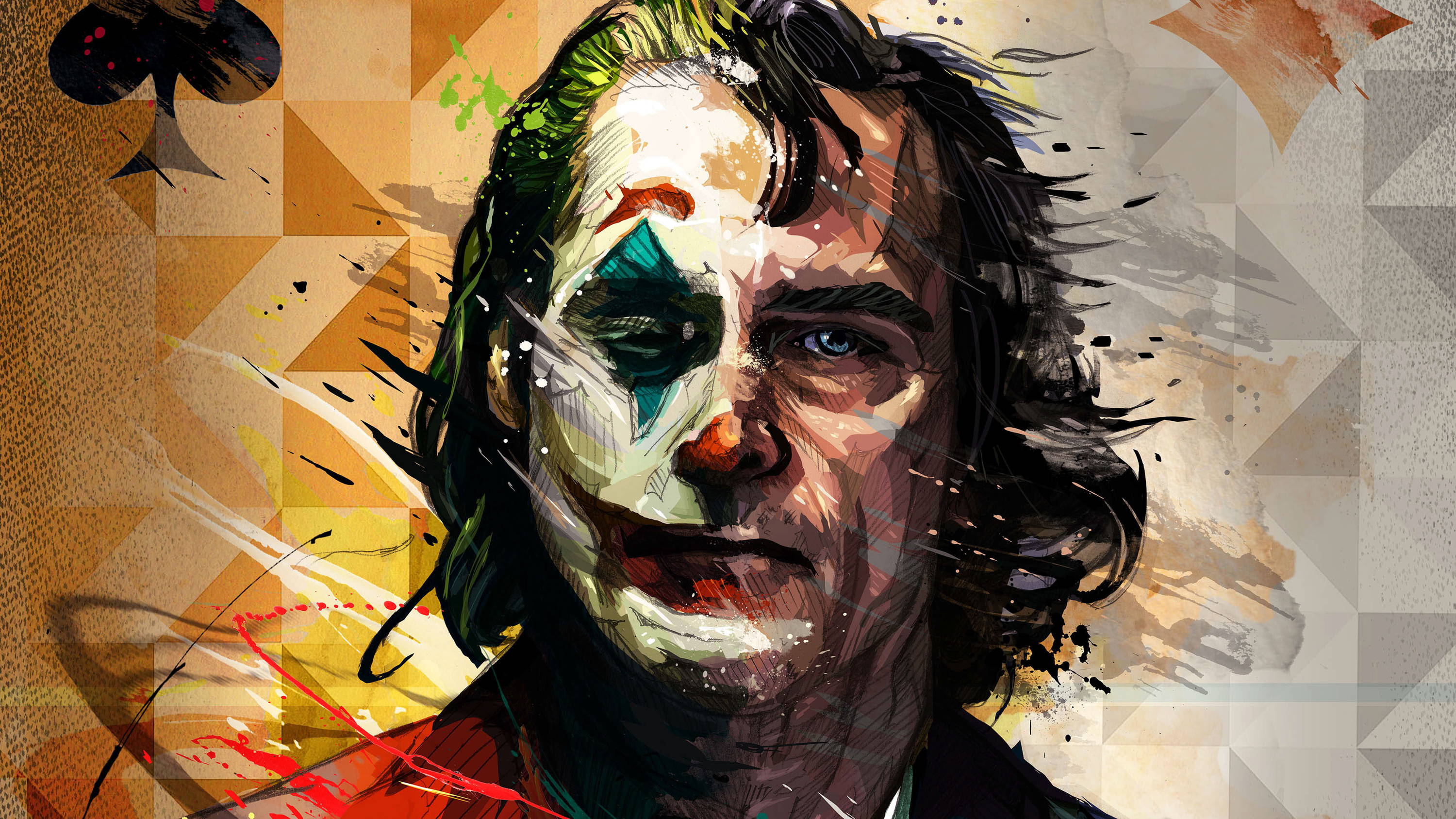 The much-anticipated Joker movie came out today and I caught the first show in town.The standalone DC film delivers on the statement and Director Todd Phillips ensures the statement with his awesome adaptation of the origin of Batman's greatest nemesis. The movie is shot in a periodic drama style with an inspiration from Taxi Driver and Scar-face. The influences are subtle but very effective.

The whole crew of the movie showcases their artistry.Cinematographer Lawrence Sher's (of Godzilla Fame) camera work deserves a special mention as heeffortlessly captures the rotten city of Gotham and lays the canvas for Phoenix toshowcase his brilliance on screen. Hildur Gunadottir's amazing background score whichadds an extra layer to the character.

Todd Phillips doesn't make the mistake of humanizing the Joker, rather he creates a narrative from a point of view of Arthur Fleck the man behind the clown face and tells the story of testing time in Gotham City and his inability to make an honest living and his struggles with medical condition of breaking out into uncontrollable laughter cripple his unending dream of making big in the comedy scene. His failing ambition and the unrest in the city forces Arthur to commit one mistake after another ultimately unleashing the Joker.

Phoenix has time and time again has delivered impeccable performances like Commodus in Gladiator (2000) and Theodore in Her (2012) lives the role of Joker with an Academy Award contender performance. His face, structure and body all seamlessly translate the clown prince of crime on screen and grips the viewers attention. After this performance eyes of all the Cinephiles around the world be on the 2020 Oscars.

The film tries to stay very far away from being a comic book movie and Nolan's Dark Knight leaving no space for the most popular question before the release, Ledger or Phoenix?, Phillips crafts this film more like a dark social drama which gives light to social factors like poverty, class, economic imbalance and political agendas, All these evils are showcased as factors that could make anyone just a bad day away from turning into a maniac. The film uses its other main actors well. Especially Frances Conroy as Arthur's mother who gives an important reason to him becoming the psychopath, there is also an extended cameo by Robert De Niro who plays a late-night show comedian and Brett Cullen as Thomas Wayne to showcase the one-dimensional mindset of the rich and popular as the Joker blurs the line between good and bad.

The most special quality about Joker is it that it amazingly delivers the fact that you need fantastical occurrences to make a Superhero but to Villain can be born from very real circumstances. Joker is a must-watch for anyone even if they aren't comic book fans. The film will most certainly go down as a cult classic for years to come. It's also DC bringing their 'A' game with stand alone movies and with a first look at young Bruce Wayne in Joker, excitements levels are on all time high for untitled Batman stand alone film in 2021.

Checkout Our Joker and Other DC Comics Products