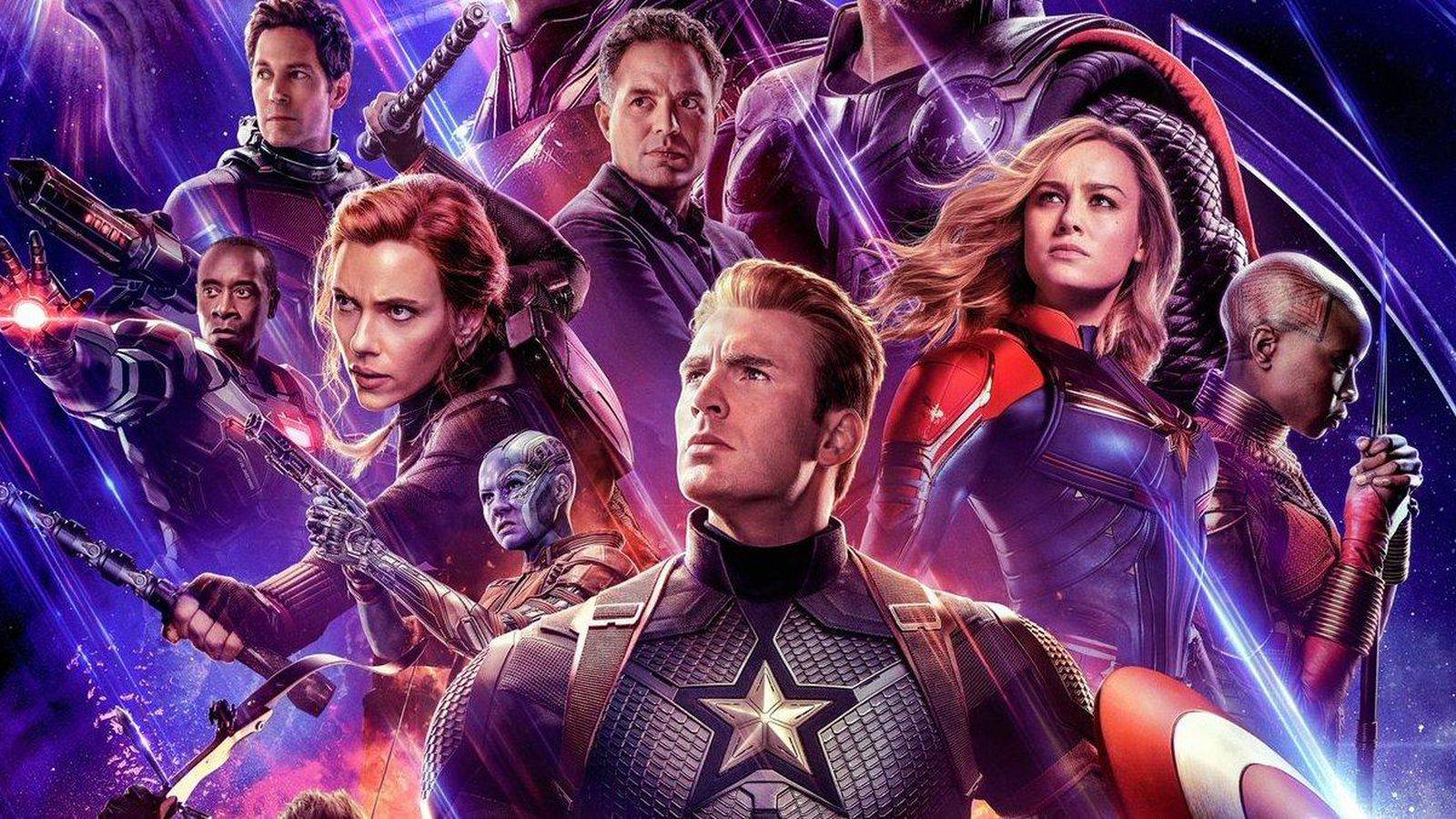 Avengers Endgame is set to blow away Marvel fans forever as the now confirmed 3 hours long blockbuster by Russo brothers. The promising movie will tie up the all the MCU movies from the last ten years and bring the true Endgame. Superhero Toy Store brings you some of the craziest fan theories from across the world which will give you a lot to think about before you watch Avengers Endgame. So lets get right away to these interesting theories. 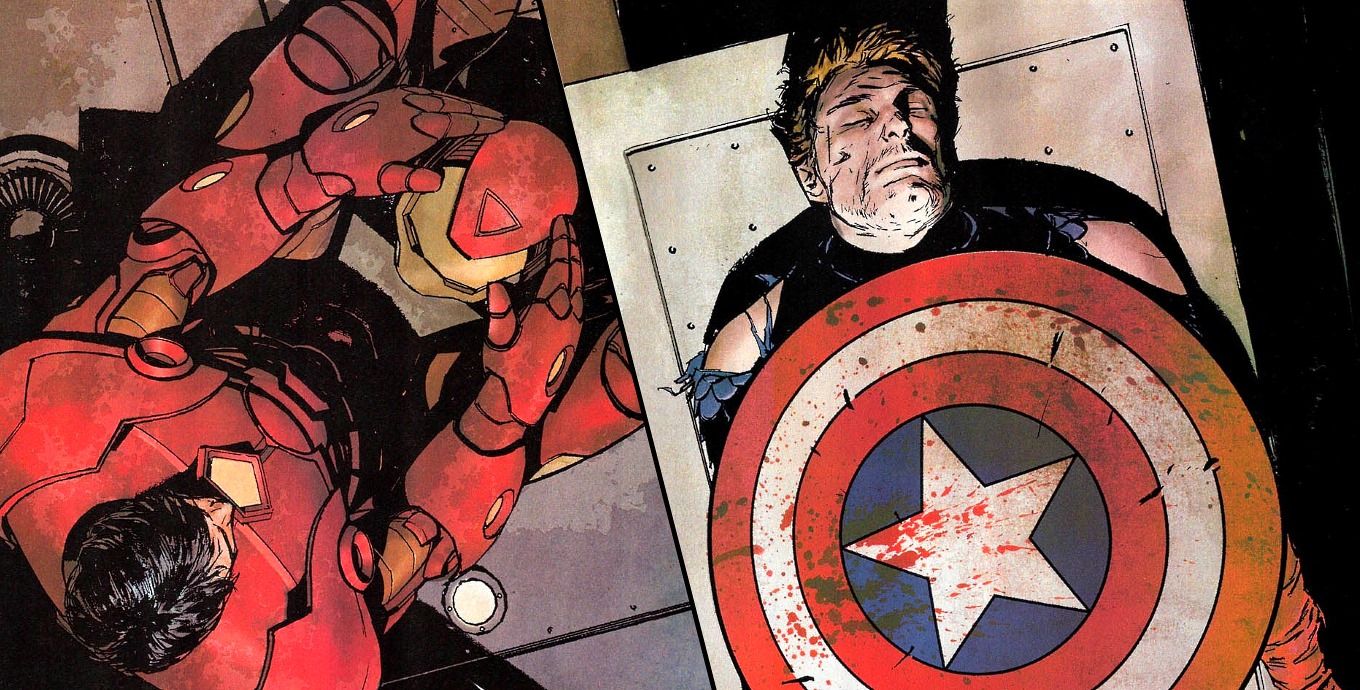 The Soul Stone demands a sacrifice. That was the only reason Thanos had to sacrifice Gamora even though he was not emotionally willing to do it. If the Avengers are somehow trying to get all the Infinity Stones back, Steve Rogers looks to be the man who will sacrifice this time. 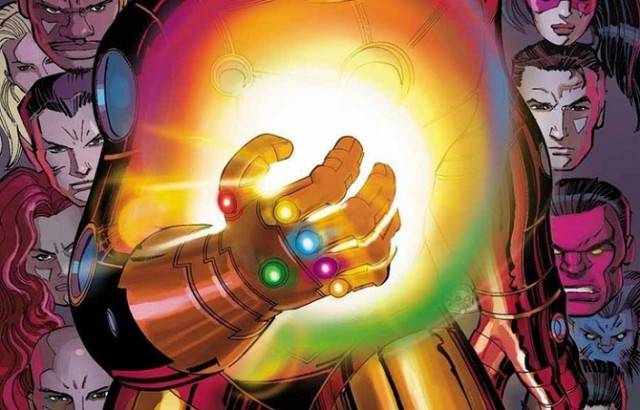 Another Fan theory suggest a trip to a parallel universe where Avengers stay ahead of Thanos at every step and retrieve the Infinity gauntlet of that universe and undo the Snap of their own. This theory further suggests that Ant-Man will find a path to the alternative universe through the Quantum Realm. 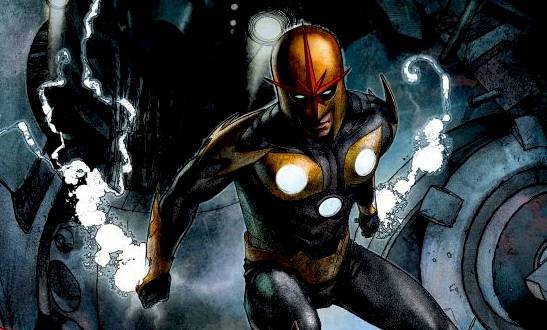 3. Nova is coming for revenge

The power stone remained in the hands of Nova corps at Xandar at the end of Guardians of the Galaxy and somewhere in between that and events of Infinity War the power stone was taken over by Thanos after decimating the Nova Corps. Even though the Scene 1doesn't made into the movies and Marvel decided not to include Nova in Infinity War, fans think there is a possibility of appearance in Endgame, so Nova will be out for some serious revenge. Marvel Studios president Kevin Feige even hinted Nova will be coming soon to a theater near you. While many believe this happen in the form of a solo film, introducing the character in Avenger 4 would makes a lot more sense. 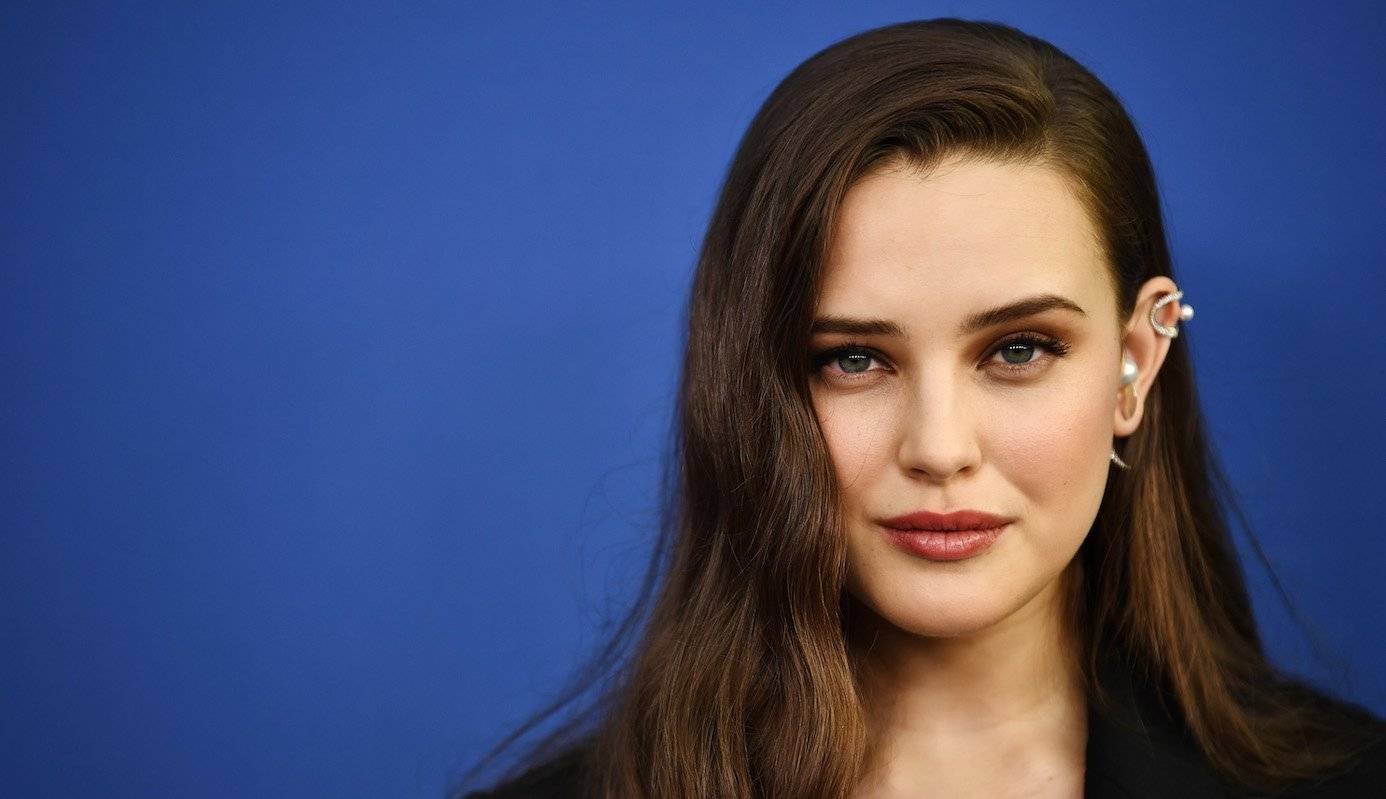 In October 2018, We learned that Katherine Langford of 13 Reasons Why fame joined the cast of Avengers: Endgame. Marvel hasn't announced exactly who the young actress will be playing, but it has been wildly speculating how she will be in Avengers Endgame.  Initially it was believed Langford would be playing an older version of Scott Lang's daughter, Cassie. However, after the actress posted a photo to Instagram sporting new red hair, a new theory took hold: she could be playing the future daughter of Tony Stark and Pepper Potts.In Infinity War, Stark does briefly bring up the idea of children to Potts. Even Gwyneth Paltrow, who plays Potts, hinted that the couple shares a daughter. 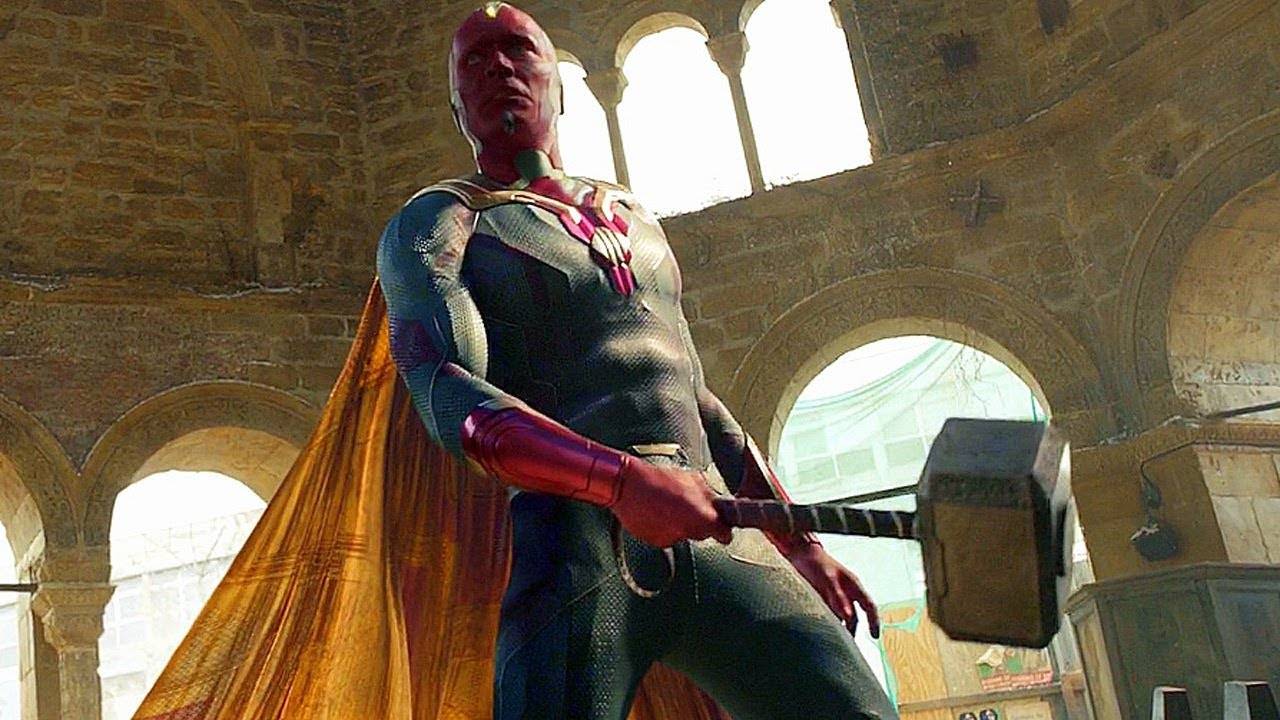 Shuri made a copy of the Mind Stone just in time, and she’s going to find Vision’s dead body and stick the stone back into his forehead hole – bringing him back to life. Thus adding possession of the mind stone on Avengers side and beginning of a new plan for Avengers with the greatest mind on earth on their side. 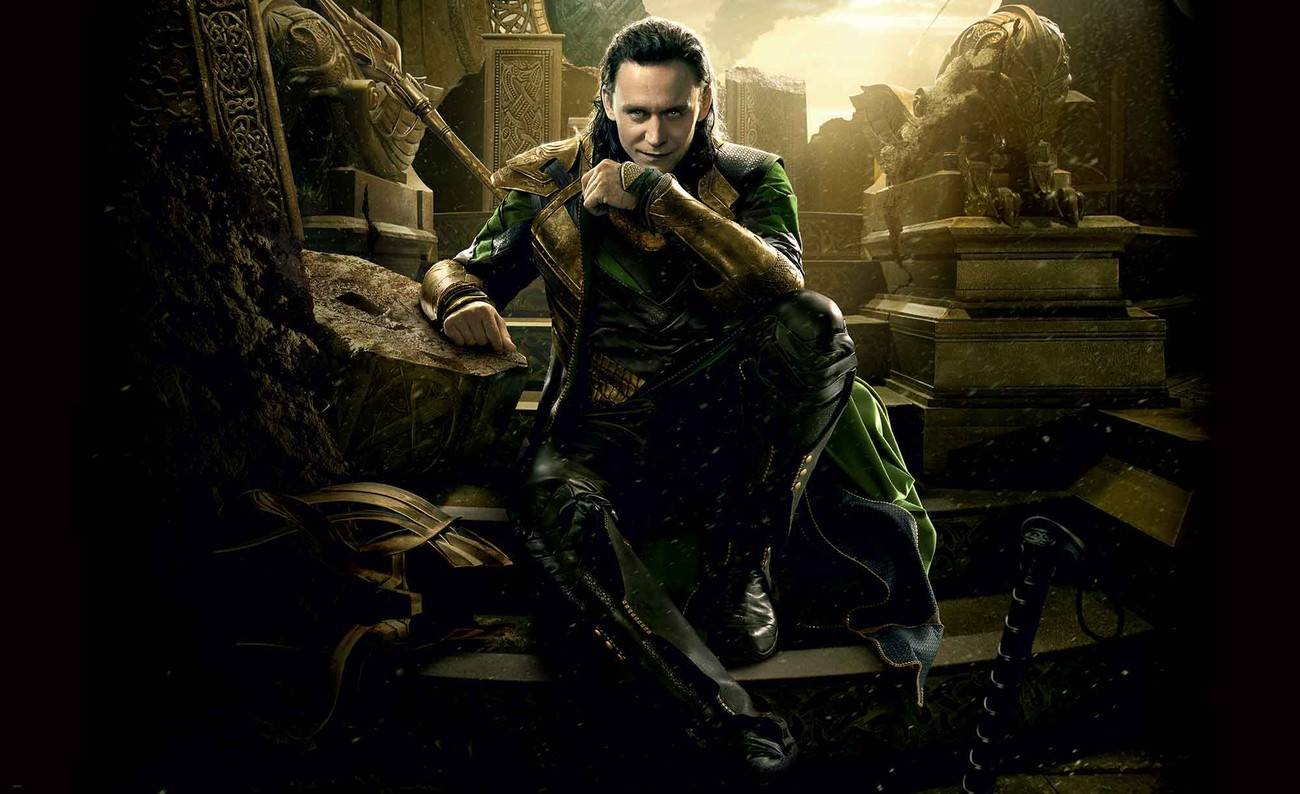 6. Fooled everyone once again.

Loki stabbed Thanos with his left hand, instead of his right, There is a possibility that we were actually looking at a projection. The God of Mischief is actually fine, and he might even help his brother take on Thanos and Un-Snap the world. 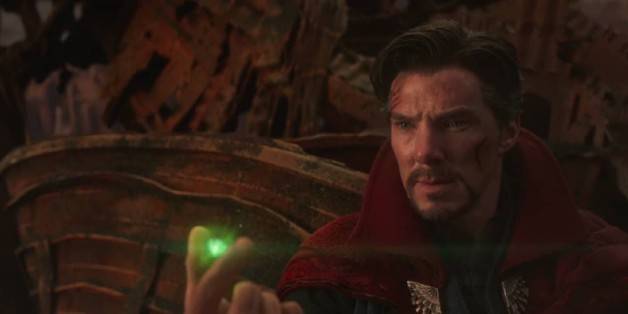 7. Waiting For the Right Moment

Doctor Strange was willing to give up the Time Stone to spare Tony's life even though at the start of the movie he told Tony and Peter he'll choose Stone if it comes down to the wire. We know that Strange  looked through every possible timeline and saw only one where the heroes succeeded.However, there is more to the theory that includes the post-credits scene of Ant-Man and the Wasp. It puts forward the idea that Strange waited for the exact moment to hand over the time stone in order to ensure that Scott Lang would be in the Quantum Realm and would be unaffected by the snap. This might just be exactly why Strange gave up the Stone and told Tony it was the only way. 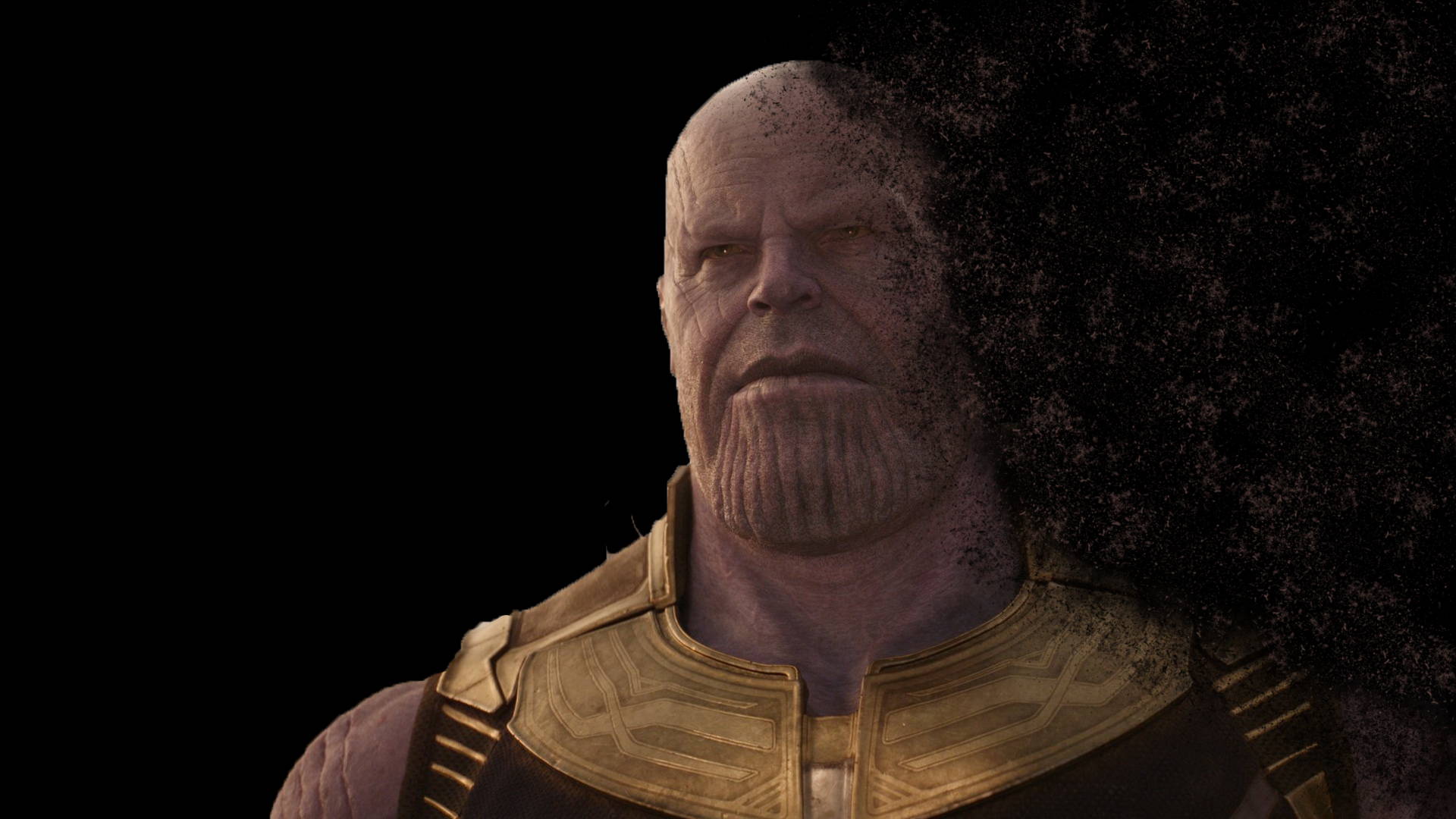 The Infinity Gauntlet is powerful to snap half the universe but it doesn't distinguish but rather does rather does it randomly. So there is a fairly good chance that Thanos has snapped himself and Avengers Endgame could be all about undoing the Snap rather than defeating Thanos. 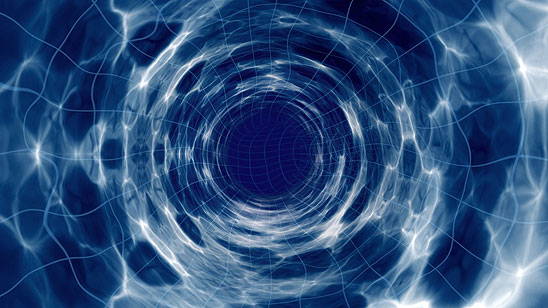 9. Race towards the time

One of the prevailing theories is that there will be an element of time travel to the story which has also been teased by Marvel themselves. This could be done utilizing the Time Stone or having Ant-Man somehow utilize a time vortex, It seems like all of the remaining Avengers will have to jump backward in time to stop Thanos from winning.

We haave seen Jotunheim in Thor, Svartalfheim and Vanaheim in Thor: The Dark World, Niflheim in Avengers: Age of Ultron, Muspelheim in Thor: Ragnarok, and Nidavellir in Avengers: Infinity War. One theory suggests Thor will build an army of warriors at Alfheim with the last surviving Asgardians and rally them against Thanos.

Which of these Theory you think will take place? Avengers Endgame will surely will answer so many questions. Get ready for Avengers Endgame with official Action Figures, Statues and other Merchandise at best prices at Superhero Toy Store. Click here to check our collection.