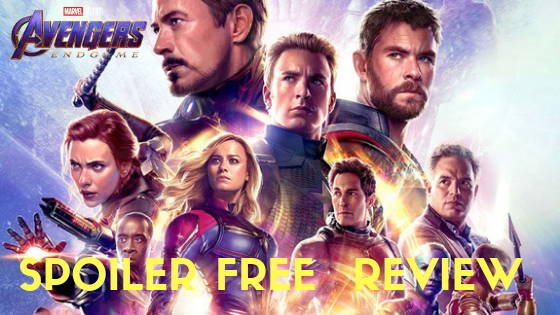 Avengers Endgame was perhaps the most awaited movie yet of Marvel Cinematic Universe and boy oh boy it delivered on all it's hype. Avengers Endgame stood up to the expectations of crazy Marvel fans but it is not just a fan service. Rather it's a complete movie which picks up from the hollow void left by Avengers Infinity War last year. You couldn't have asked for a better culmination of the stories that you are so deeply connected to than this.

The movie despite being 3 hours long doesn't even drag for a second due to genius direction of the Russo brothers who balance the film with amazing humor, dramatic impact and grandeur action sequences which will make you fall from your seats. Despite being a Superhero film it manages to capture their vulnerabilities which shows that they are humans after all and you start to love these characters even more as you relate to them.

Russo's pay homage to various Hollywood movies, characters and music like The Big Lebowski,  The Beatles, Back to the Future and more through intelligent placements of references. They also recognized the source material with this one as many Marvel comic references are made using plot lines, costumes and designing structure. Camera work and CGI remains top notch because it's Marvel after all, a special mention goes to the sound and BGM teams as they get you into the moment. All the actors deliver arguably their best performances specially Robert Downey Jr, Chris Evans and Scarlett Johansson and the script gives each character their shining moments and make you absorb the magnanimous experience this movie throws at you.

There is no post credit scene but I urge you to stay after the movie to witness something special after this movie has taken you to a roller-coaster ride of all the emotions you could probably feel. A bow to the writers Stephen McFeely and Christopher Marcus who managed to give an awesome closure to the Infinity Saga as they had to tie up stories from previous 21 Marvel films which they did remarkably. The movie also leaves you with so many questions and as you come out of the theater after having an experience of a lifetime which will make you nostalgic when you remember it after many decades.

PS. We recommend recapping all 21 movies before for people who are not completely familiar with the Universe.

Checkout our official Endgame Products Below 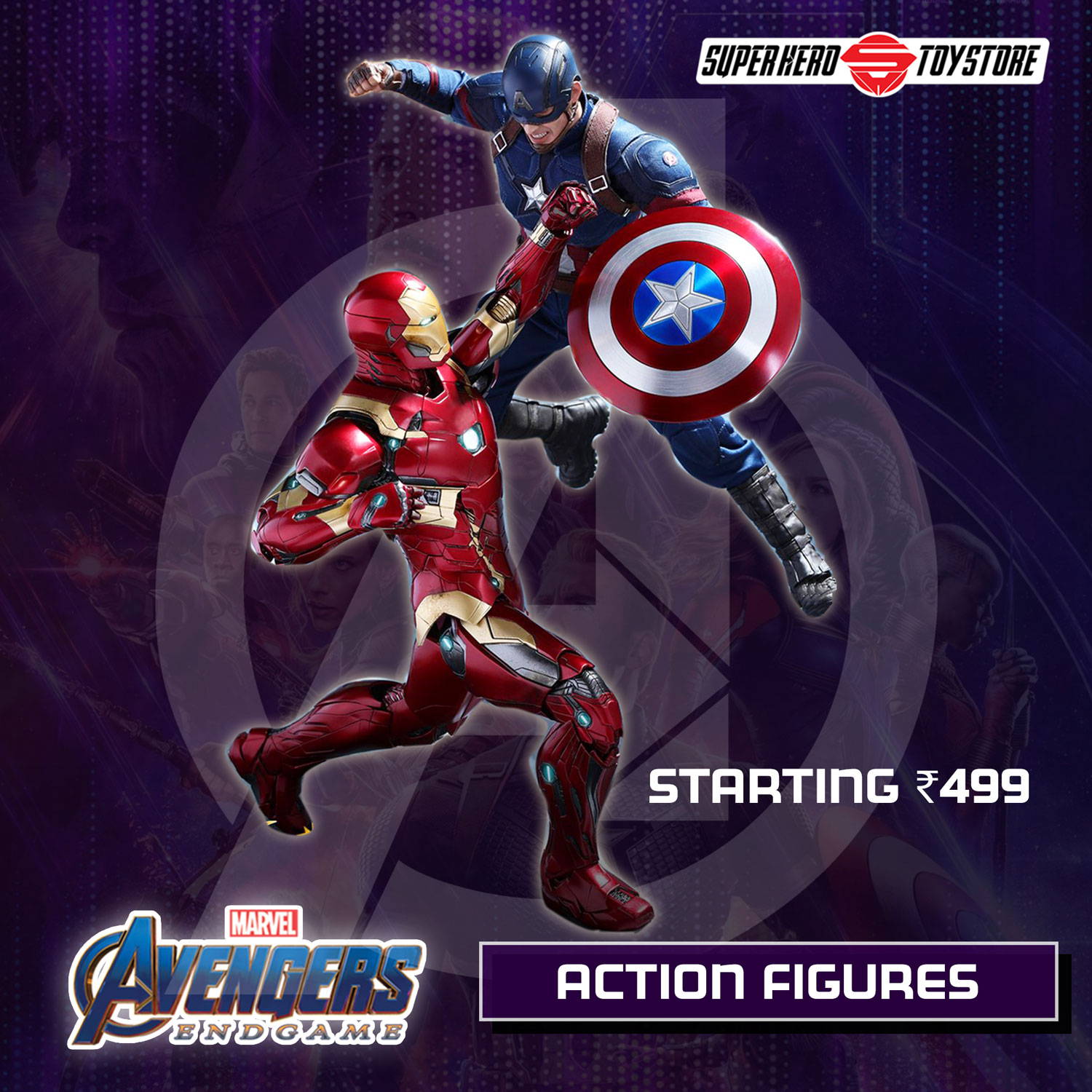 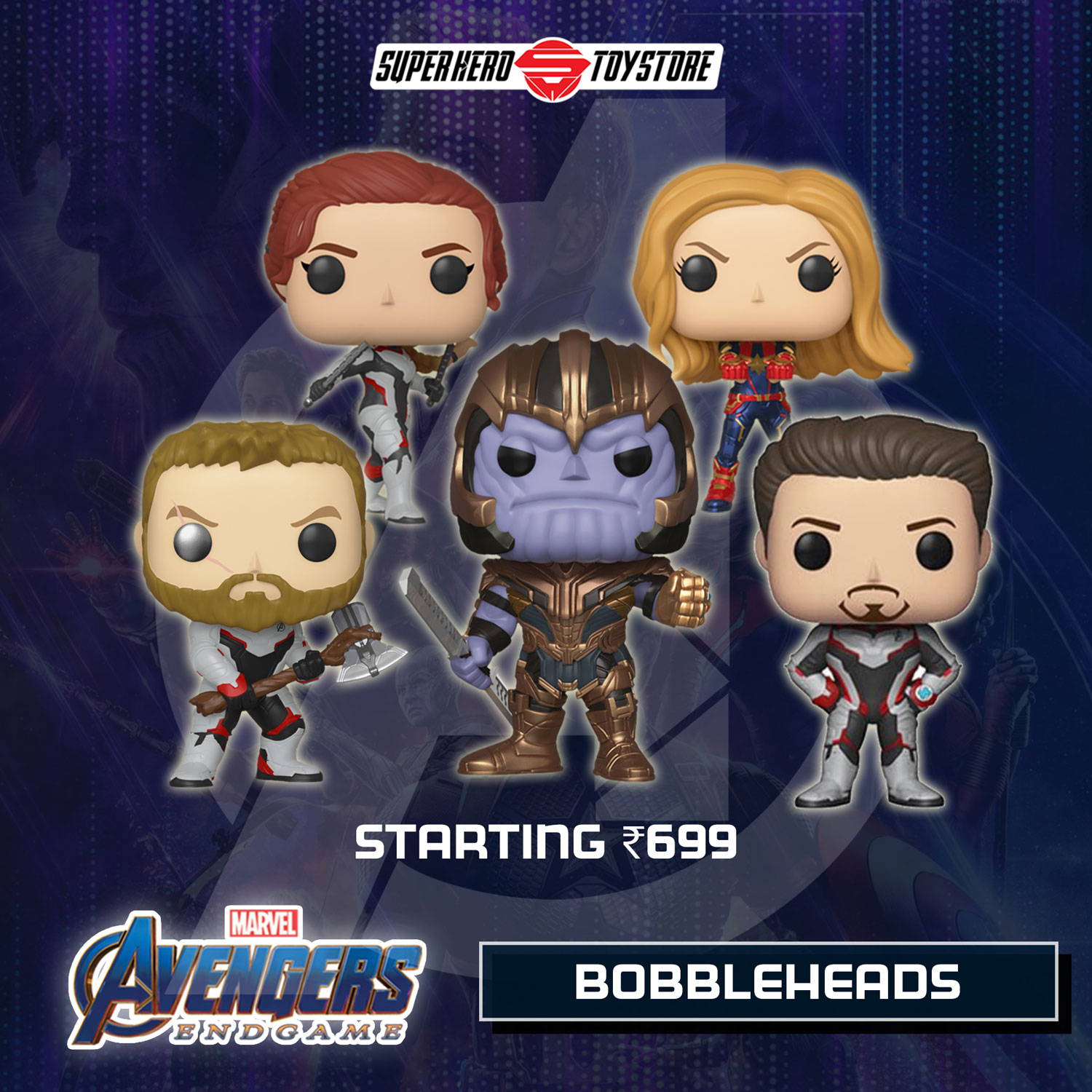 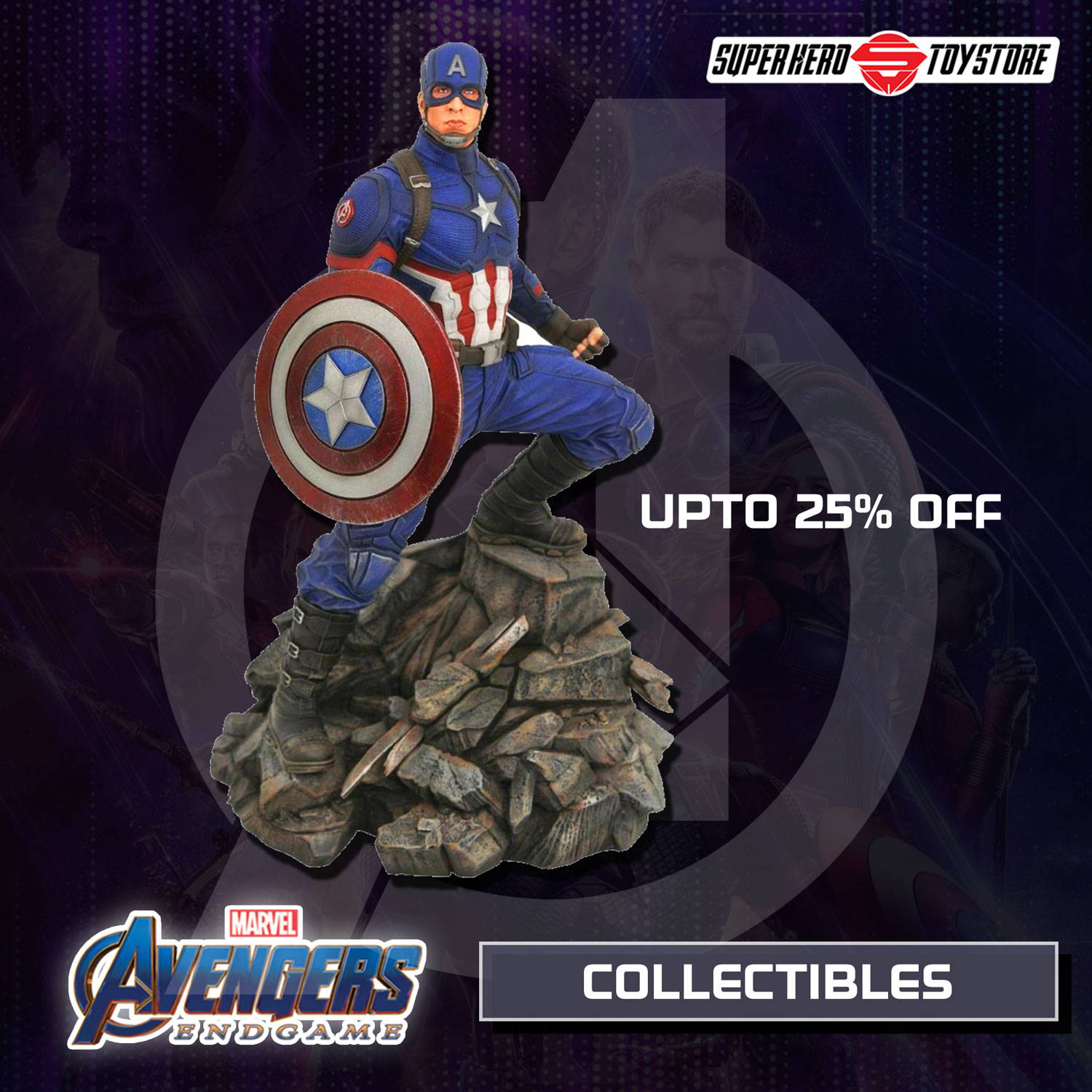 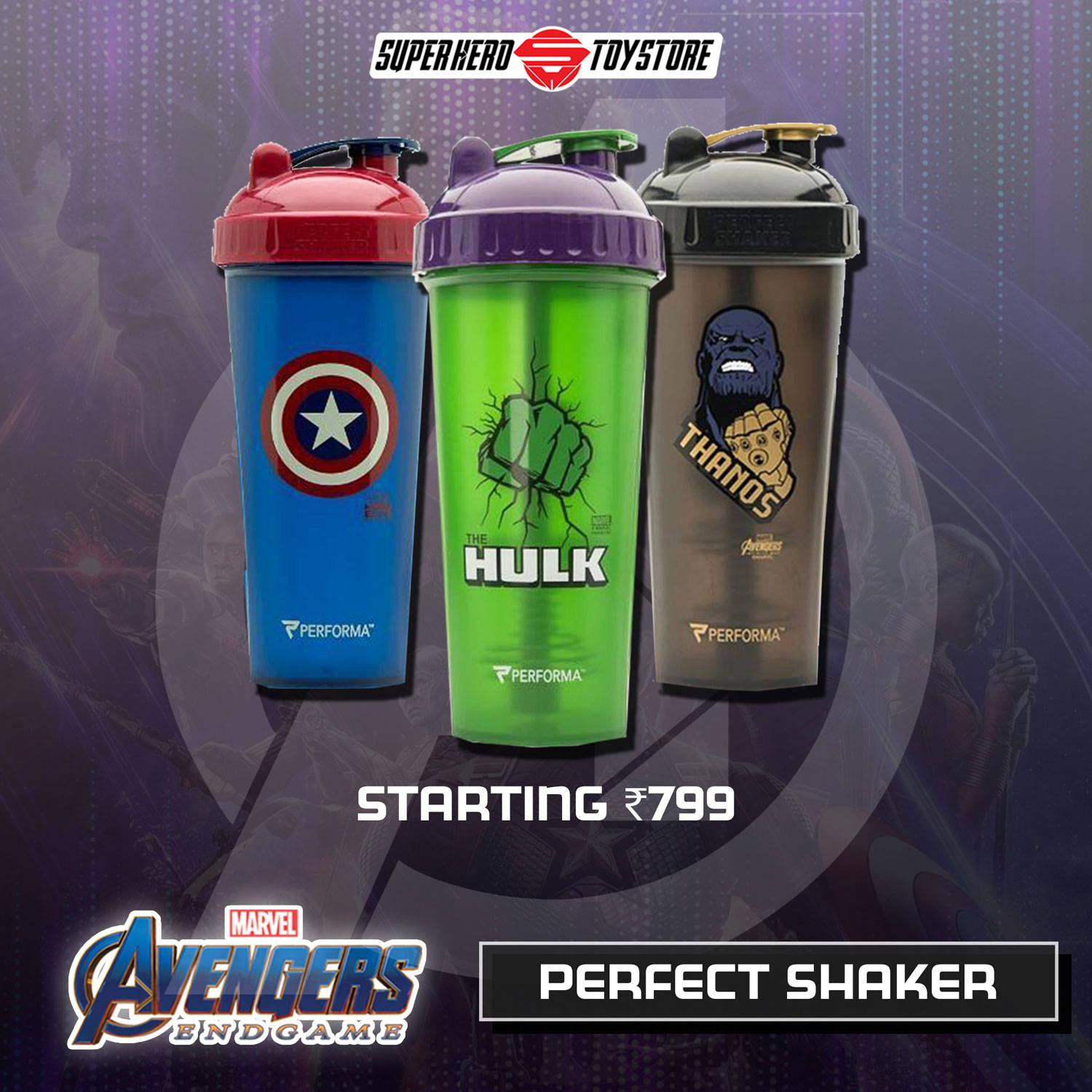 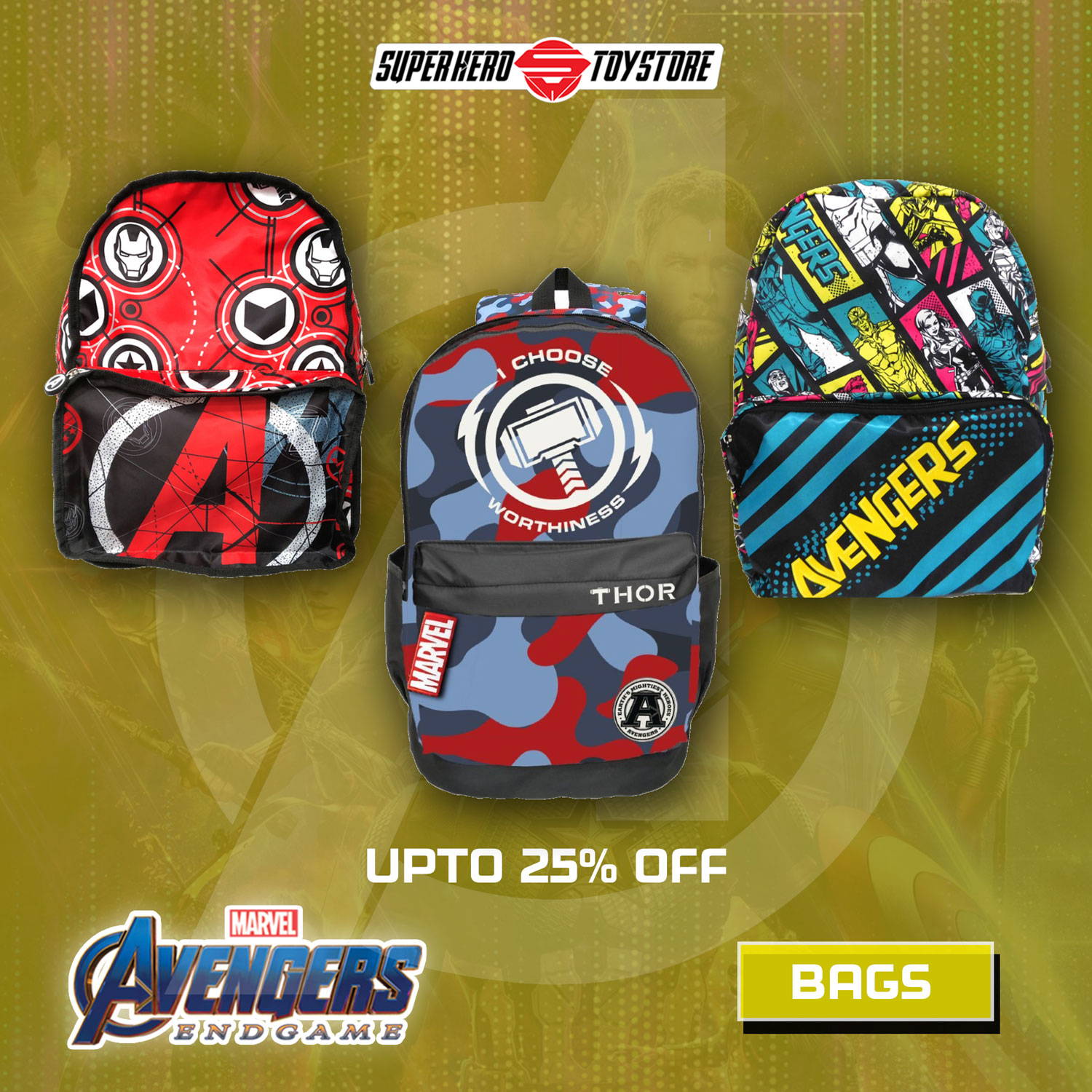 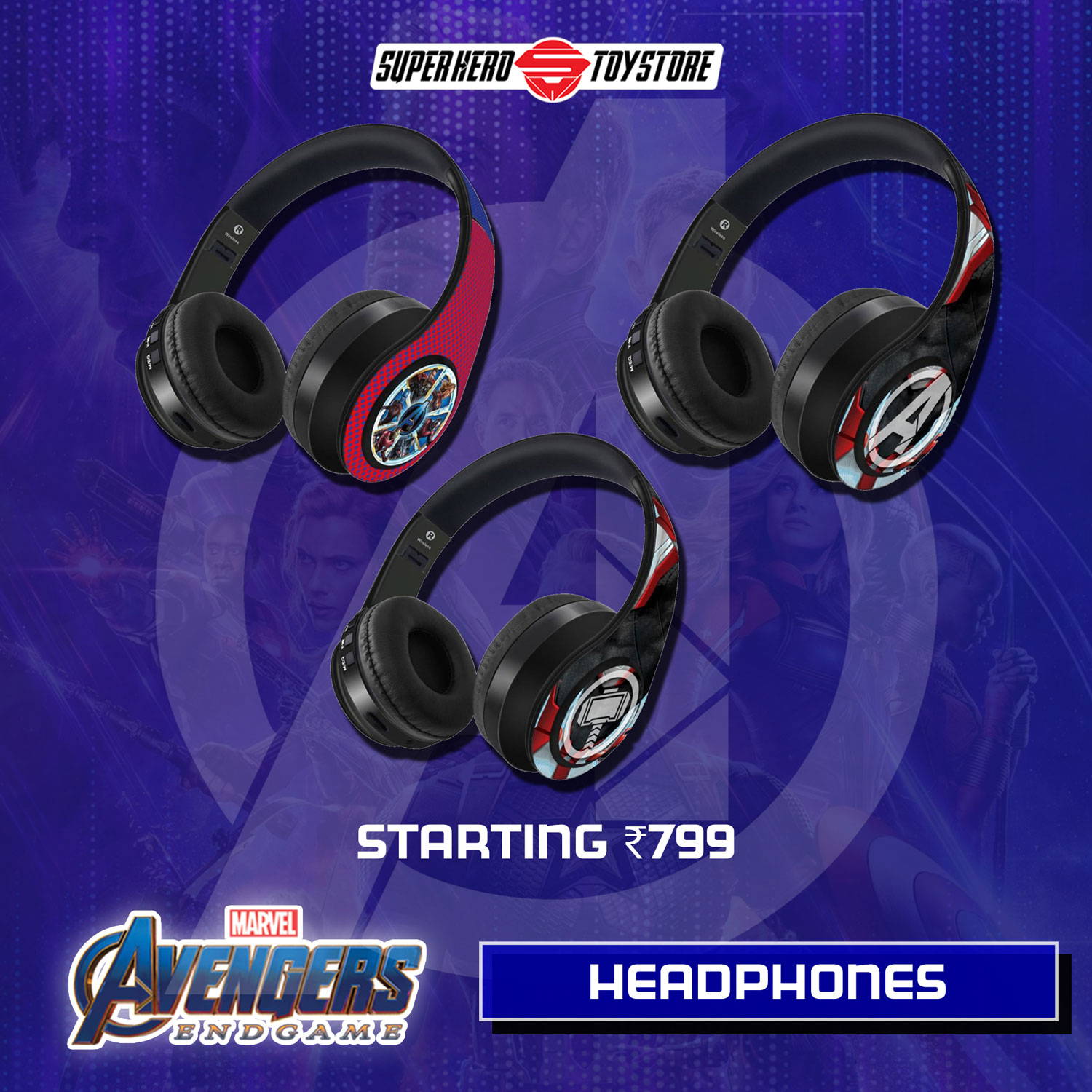