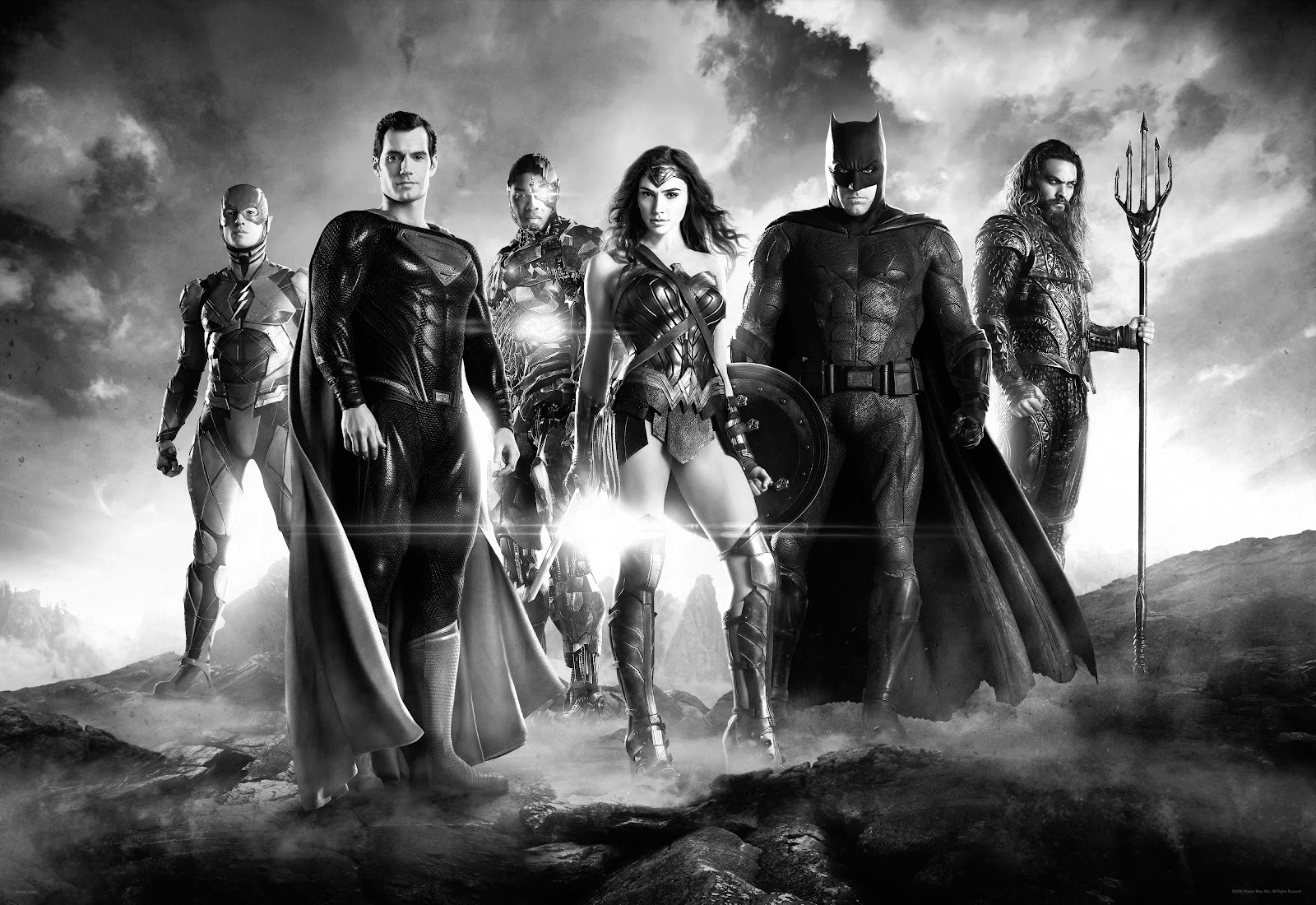 For many DC Comics fans, the release of this film is an event in itself. Ever since Snyder’s falling out with WB in 2017 following the personal loss of his daughter, Autumn, and Whedon’s watered-down version of the League, careless whispers flooded the branches of the Internet. Was there really such a thing as the ‘Snyder Cut?

After three years of the relentless campaign on social media — which can only be dubbed as the ‘Release the Snyder Cut’ movement — fans started a revolution against the studio to release Zack’s original vision. HBO Max, a streaming platform taking its baby steps in the world of streaming was the lucky one to bag the rights. And so finally, after four years of a hard-fought struggle, the Snyder Cut was finally released in 7 chapters as a 4-hour epic. But does it live up to the hype?

The theme of the film remains pretty much the same, Batman assembles a team of superheroes to combat the inevitable alien threat that is on its way. But Zack Snyder’s cut differs significantly from Whedon’s. The characters are more fleshed out, with each of them getting a considerable amount of backstory along with a more menacing villain. Whedon had chopped off all the backstory and some of the front story too. Darkseid was scrapped completely.

Snyder’s longer yet enriched film is not for everyone, It will test your patience. He takes his time to establish camaraderie between the heroes, giving us a reason to care about their fate. This time, each of their individual story arcs is handled with precision and care, converging to a logical focal point. There is a lot more and better humor than you would normally see in a Snyder film, especially from The Flash, but it does not distract and take you away from the plot. An undeniably strong family arc that pervades the entire narrative from start to finish. Lois and Martha mourning the loss of Superman, Barry Allen’s scenes with his father, Cyborg’s backstory — all of these come together in the third act with an emotionally touching monologue from Silas. Every scene is coherent and flows more organically to the next. The sequencing of chapters just goes to show just how big a comic book geek Snyder really is and just re-establishes the fact that he is someone who believes in respecting the tone of the comic books.

Ray Fisher’s Cyborg forms the backbone of the story, with his character undergoing deep conflict both with his father as well as a lack of belief in the goals of the League. How he copes with his struggle, and eventually makes the right decision is beautifully interwoven with the bigger scheme of the Mother Boxes and world domination. Snyder also justifies the inclusion of certain scenes in previous films such as the callback to The Flash’s cameo in Batman V Superman. We finally learn that that scene in particular may have even bigger consequences than we ever imagined. Superman’s resurrection feels more structured with the unveiling of the highly anticipated black suit (which was again, scrapped in 2017).

With a 4 hour plus running time Snyder has used this duration to perfection. He has garnished the film with visually stunning slow-motion shots something he is very known for. The inner DC fan will gasp for air with the amount of detail has been put in these beautifully produced action shots. The over-saturated weird effects from Whedon is nowhere to be seen in the film, instead we get the grittier dark tones in visuals that DC is known for. And we can finally say goodbye to mustache gate.

The scene featuring Stephenwolf vs Amazon is simply brilliant. The action is logical and it literally sets up the entire film. With the flashback to Darkseid fighting the Atlantians, Amazons and Lanterns Snyder really channels his inner fanboy and gives a truly satisfying and exciting set up of the universe to the inner fan in us.

Junkie XL has been brought back to perform the score and plays a vital role in making the director’s vision to life, the revamped Wonder Woman theme will give you goosebumps. Snyder has gone to great lengths to complete the film which included refusing a salary for the remaining work that needed to be done to complete his vision. He did this to gain creative control over WB and from the looks of the end product, the decision was worth its weight in gold.

The film ends in a cliffhanger that is sure to make the DC fans yearn for a sequel or maybe two. Snyder has re-iterated that the ending was intentional even though the possibility of another Justice League film looks far fetched (Never Say Never). It was his vision and that was exactly how he was going to wrap things up — or not! As the end credits roll with Leonard Cohen’s Hallelujah (Autumn’s favorite song), the words “For Autumn” flash on the screen bringing the film’s family theme to full circle.

VERDICT: Epic, immersive and enthralling, the Snyder Cut is everything DC fans wanted it to be, four years ago.