Why the new Ant-Man film is the most important film of Phase 5.

Quantumania, the upcoming Marvel film, is highly anticipated by fans and with the release of the second trailer, excitement for the film has reached new heights. As the official start of Phase 5 of the Marvel Cinematic Universe (MCU) and the first movie to feature Jonathan Majors' Kang the Conqueror, Quantumania is shaping up to be far more than just another Ant-Man sequel. It just may be the push the MCU needs to regain its momentum and be the beginning of the Multiverse Saga that the fans have been waiting for.

Kang the Conqueror, portrayed by the talented Jonathan Majors, is a major villain in the Marvel universe. He previously appeared as another version of Kang - the kooky time hermit known as He Who Remains - in the Loki: Season 1 finale, but this will be fans' first taste of the classic incarnation of this major Marvel villain. Kang sees himself as the rightful ruler of time itself and his long-term goals and how they connect to the Quantum Realm is set to be explored in the film. Kang is meant to be the Multiverse Saga's answer to Thanos, but the key difference is that fans will see more of Kang in the lead-up to The Kang Dynasty and Secret Wars than they ever did of Thanos before Infinity War. He Who Remains already had more screen time in Loki than Thanos did in the entirety of Phases 1 and 2. We'll no doubt meet at least one other version of Kang in Loki: Season 2, and there's room for even more Kang in future projects like Fantastic Four. The Quantum Realm has been a major aspect of the Ant-Man series and it's exciting to see how it will play a role in the multiverse saga, and specifically in Kang's goals. It's been hinted in the previous films and in Doctor Strange in the Multiverse of Madness that the Quantum Realm may hold the key to travel through different dimensions and timelines, this is something that Kang will probably try to use to his advantage, possibly even trying to merge the different timelines under his rule. This is something that will keep the fans on the edge of their seats and it's exciting to see how it will play out in the film. 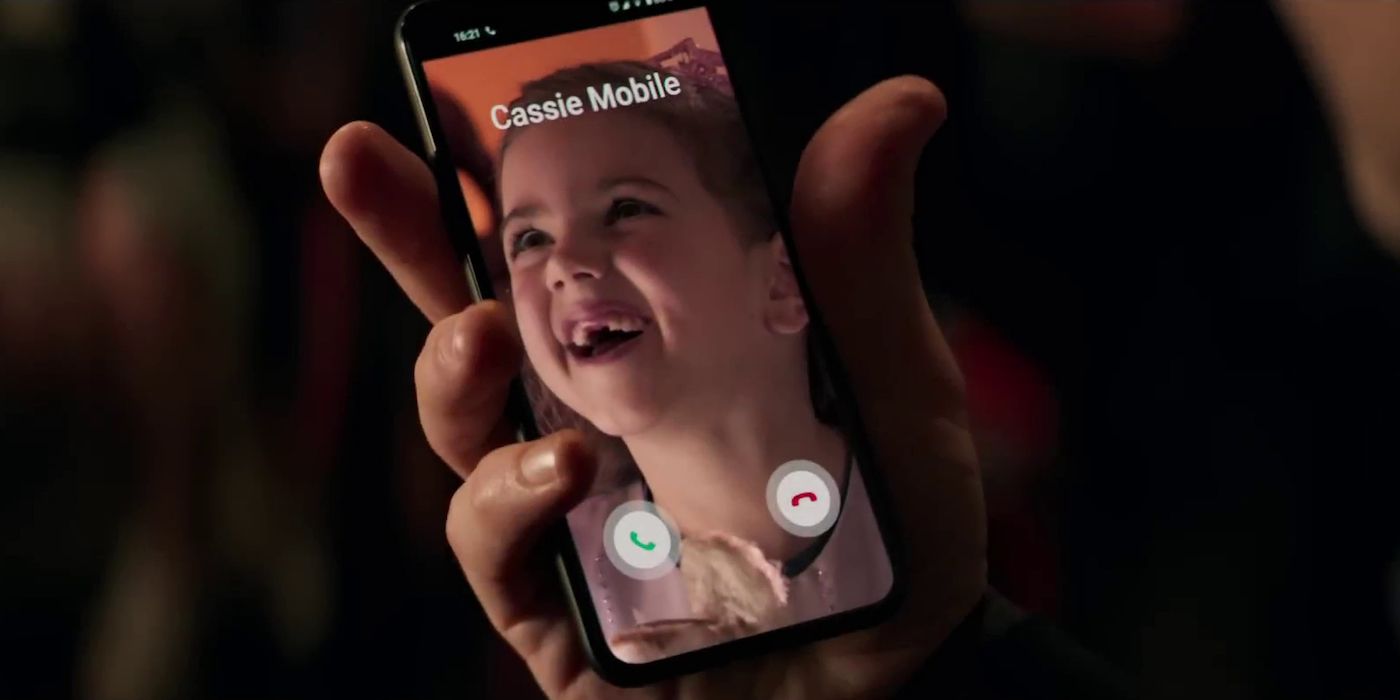 Furthermore, Quantumania will also follow Scott Lang and the Pym family as they navigate their new roles in the post-Blip MCU. In the aftermath of Endgame, the MCU has mostly divided its attention between establishing new heroes and exploring how the old guard are navigating a post-Blip MCU. Scott Lang is grappling with his newfound celebrity status and trying to make up for lost time with his daughter Cassie. This is a father who's missed out on huge portions of his daughter's childhood, whether because he was imprisoned or because time moved on while he was trapped in the Quantum Realm. One of the most heartbreaking moments in the MCU comes as Scott returns home to a Snap-ravaged San Francisco and sees an almost unrecognizable Cassie answer the door.

The character arc of Scott Lang in this film is set to be one of the most emotional ones in the MCU, as he tries to make up for the lost time with his daughter and the consequences of his actions. The bond between Scott and Cassie is one of the most heartwarming aspects of the series of film, and it seems to be heading to a full emotional roller coaster in this one. 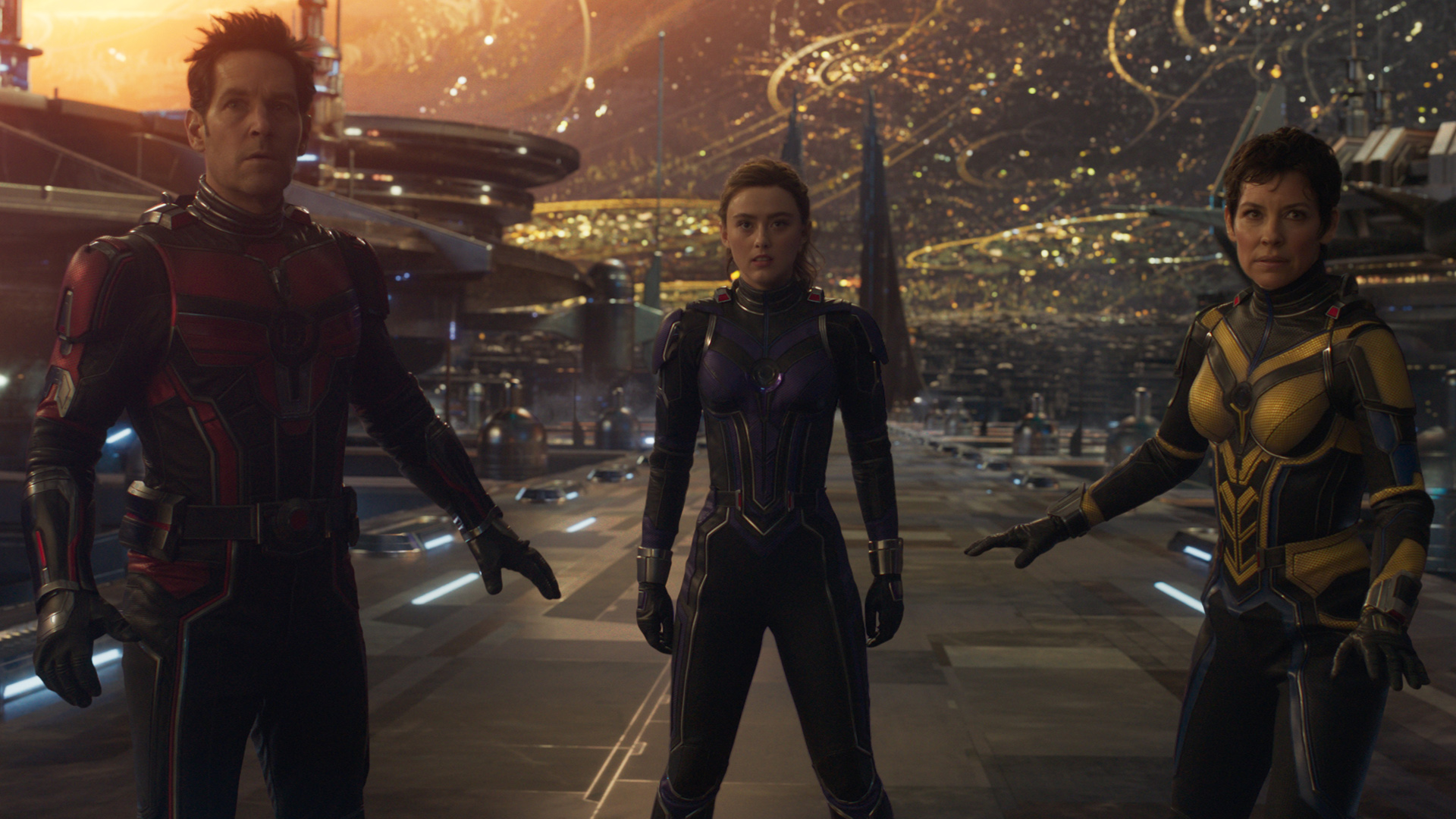 In addition to the introduction of Kang the Conqueror, another major villain that has been rumored to appear in the film is MODOK (Mental Organism Designed Only for Killing), a highly intelligent but physically frail supervillain who uses a specially designed hoverchair to combat his enemies. The reports suggest that the character would be portrayed as an artificial intelligence. The inclusion of MODOK in the film would not only add an interesting and unique villain to the mix, but also add another layer to the theme of technology and its consequences that has been explored in the previous films and series. 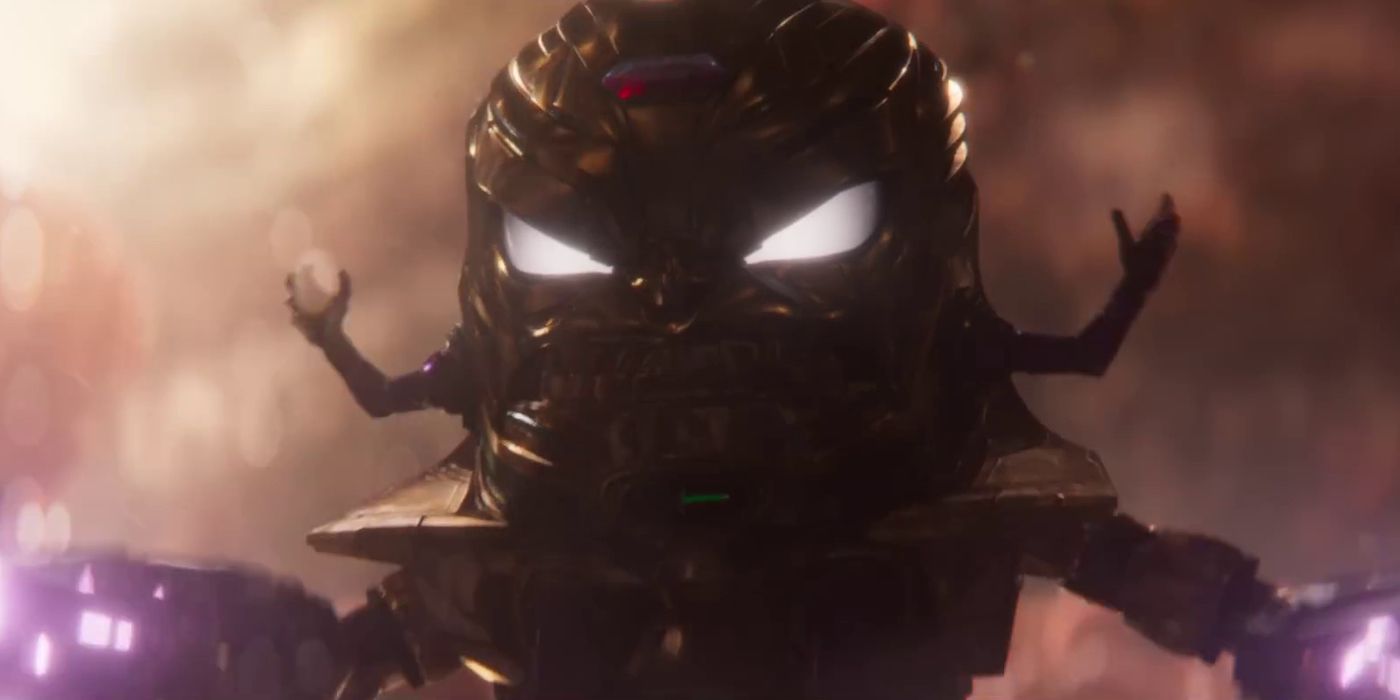 MODOK is known for his intelligence, and it is possible that he will play a role in Kang's plans to control time and the Quantum Realm, providing technological support and resources. Additionally, MODOK's abilities with artificial intelligence and manipulation of technology could provide a counterbalance to the shrinking and growing powers of the Ant-Man characters, making for some exciting and unique fight scenes.

It is also worth noting that MODOK has been featured in various comics and animated series as a key villain in A.I.M (Advanced Idea Mechanics) organization, and its inclusion in the film could also open doors for future films and series focused on the organization.

Overall, the inclusion of MODOK in the film would add an extra layer of depth to the story, and provide a unique and exciting villain for the heroes to face. Along with Kang the Conqueror, it would make the film a true epic experience for the fans and open doors for future films in the MCU