Threezero: Redefining Toys, One Collectible at a Time 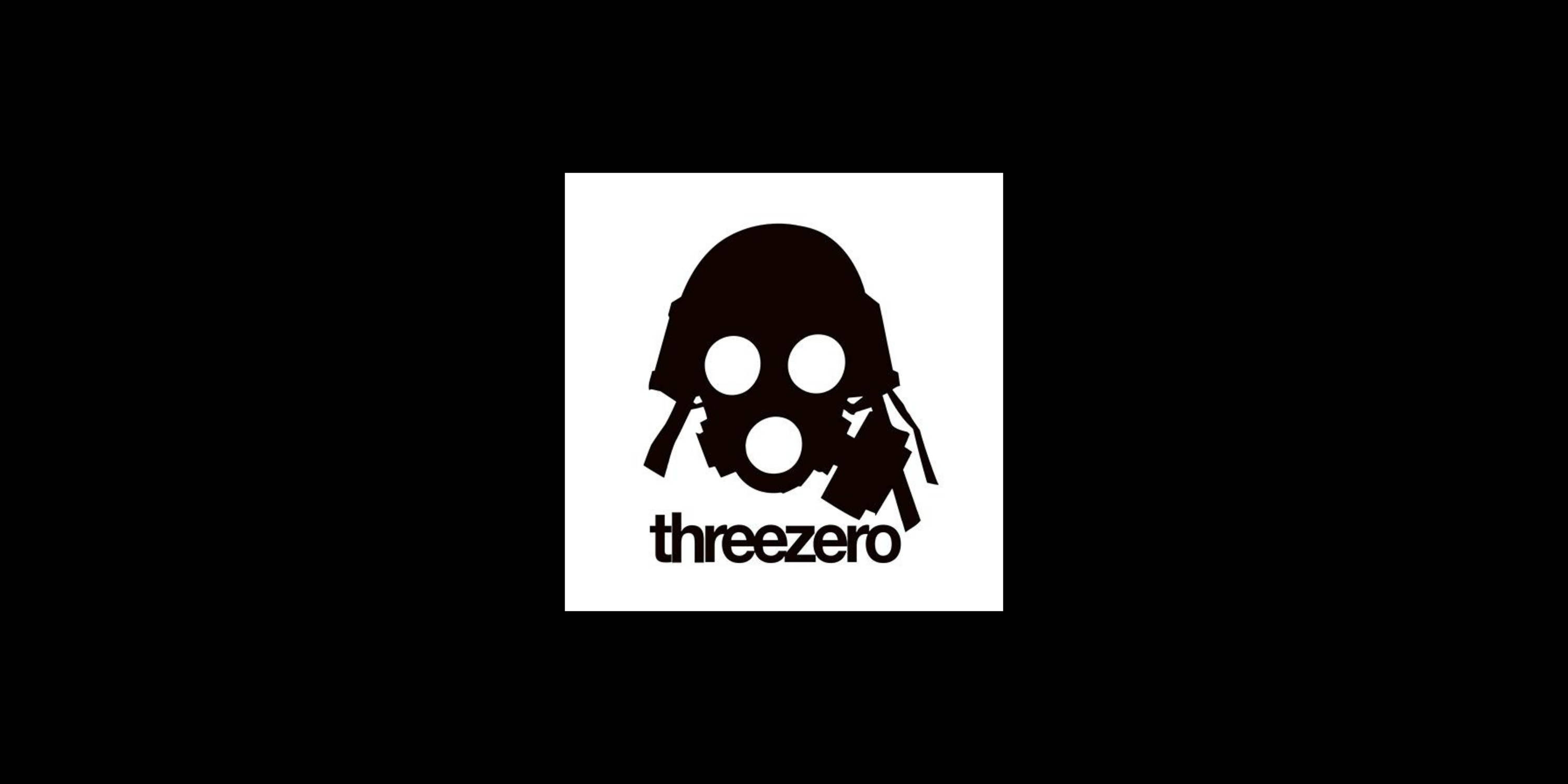 We consider partnering with Threezero as one of the major milestone in Superhero Toystore's history. It felt like we opened a gateway for our enthusiastic Indian collectors to level up their collectible game with the ultra-high quality products that only Threezero produces. One of the most revolutionary brands in the collectible industry, Threezero is known for:

Threezero was founded by Kim Fung Wong, one of the original producers of the Hong Kong designer figure style. In the collectible world, the company is easily recognized for its iconic gasmask logo (designed by Michael Lau) who is widely credited as the founder of the urban vinyl style within the designer toy movement. His work has had a significant effect on toy manufacturers, as well as street culture, including artists and musicians, throughout the world.

Threezero began by producing 12” figures in special forces uniforms around the year 2000 and was one of the first collectible brands that produced actual metal weapons and accessories for these figures.

In 2008, Threezero partnered with Ashley Wood to launch the ThreeA brand, which received positive reception worldwide. Ashley Wood was a big name in the designers and collectible community and his achievements in design and Threezero’s excellence in product quality only meant great things in the future.

We have almost all of their officially licensed product lines, such as “PREMIUM” for high-end robot collectible, “DLX” for smaller-scale robot collectible with high-fidelity production value, “ROBO-DOU” for smaller-scale mecha from Japanese anime properties, “ThreezeroX” for a series in collaboration with different artists and “FigZero” for anime or Tokusatsu character 1/6 action figures.

Not convinced yet? Well, not just heavenly detailing but Threezero owns licenses to some of the most legendary franchises from different eras which makes it a perfect brand for collectors, they have even managed to expand their reach and bring some of the legendary characters from non-superhero properties from Movies, TV Shows and Web Series on a scale.

The Licenses they own. 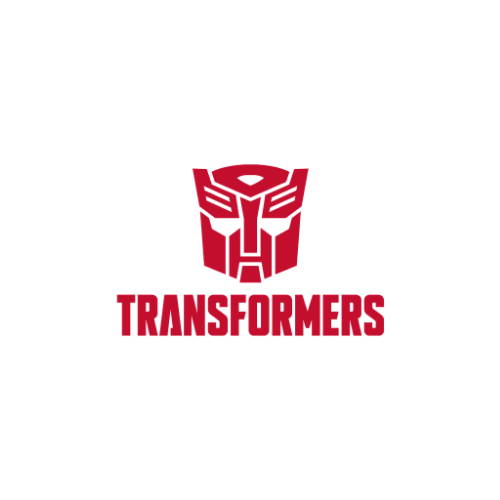 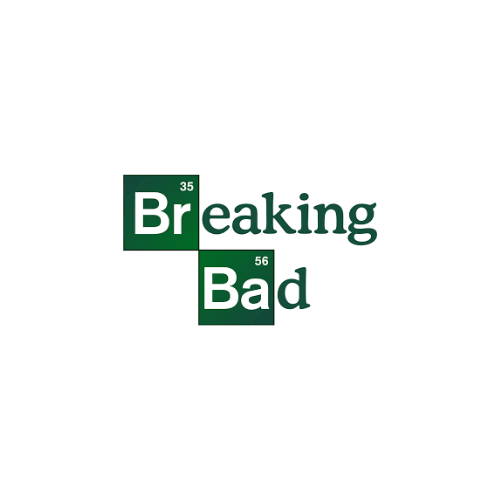 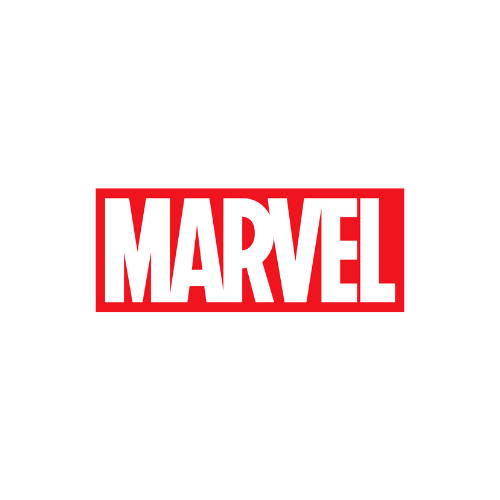 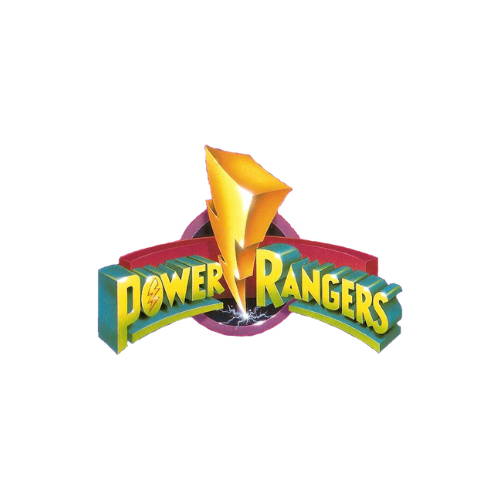 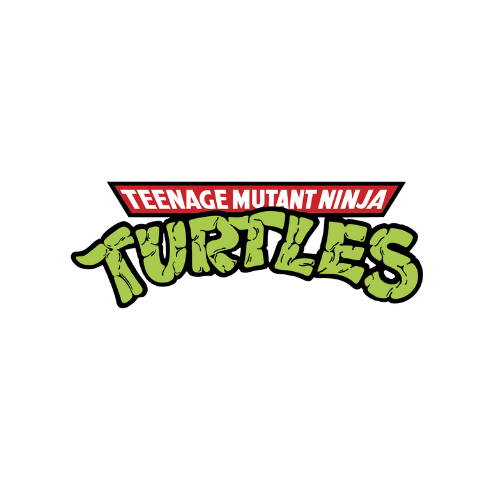 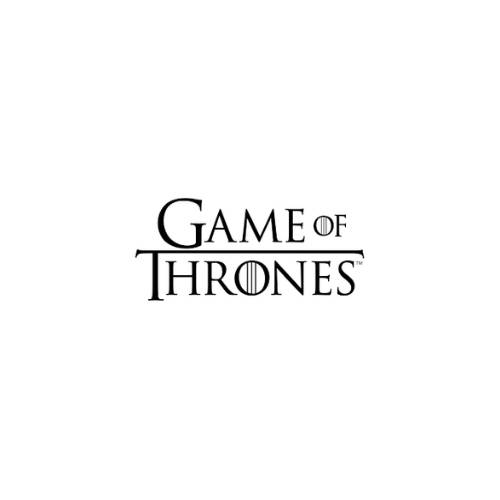 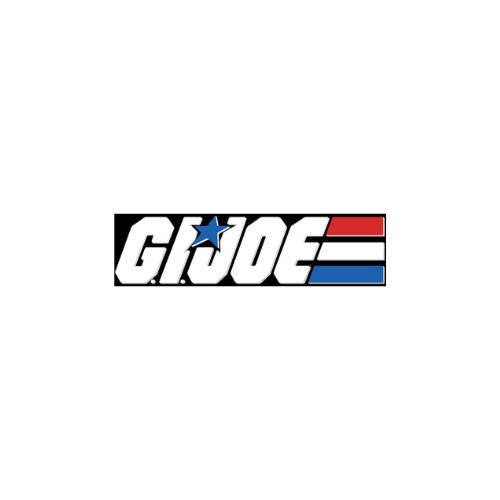 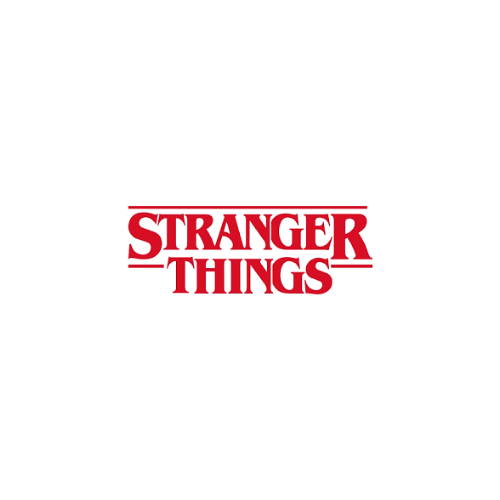 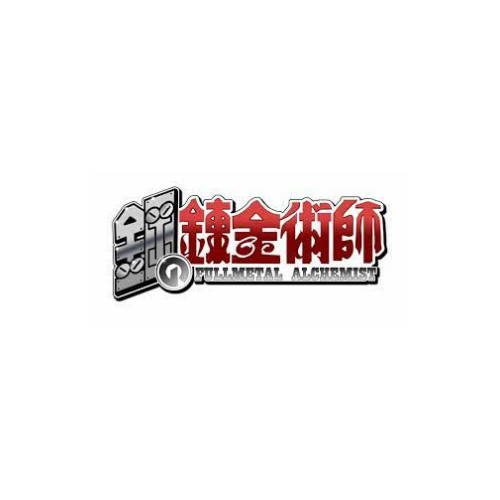