It's not exaggeration, If I say if you are an avid statue collector, you would have 200% heard of Sideshow Collectibles. They are not just a brand but an identity by themselves in the collectibles world. With an unmatched legacy of quality and variety they are one of the best statue brands that a collector could have in a collection.

Now for those who are hearing about them for the first time here is a quick introduction. Sideshow Collectibles is a specialty manufacturer of movie, film, television, and collectible action figures, statues, and high-end collectibles based out of the United States. Star Wars, DC Comics, Marvel Comics, The Lord of the Rings, Disney, Harry Potter, Masters of the Universe, Pokémon, Dragon Ball Z, Street Fighter, Game of Thrones, and Star Trek are among the licences held by Sideshow.

Sideshow Collectibles first made their debut in 1994 by initially making toy prototypes for major toy companies like Mattel, Galoob, and Wild Planet. Beginning with the Universal Classic Monsters 8" Action Figure licence, which sold through Toys R Us and other mass market retailers. In 1999, Sideshow began marketing its own line of collectible and specialty products under the Sideshow brand. Sideshow then began producing items in the sixth scale format for sale in specialty markets, at which point they changed their name from "toys" to "collectibles."

Since then Sideshow Collectibles is considered one of the biggest names in premium collectibles and they currently collaborate with Marvel, Disney, DreamWorks, WB, Lucasfilm, DC, Blizzard Entertainment, and others to create products based on the Marvel Universe, DC Universe, Star Wars, Alien & Predator, Terminator, The Lord of the Rings, G.I. Joe, Halo, World of Warcraft, Star Craft II, Mass Effect 3, Diablo 3, and more.

How is a Sideshow made? 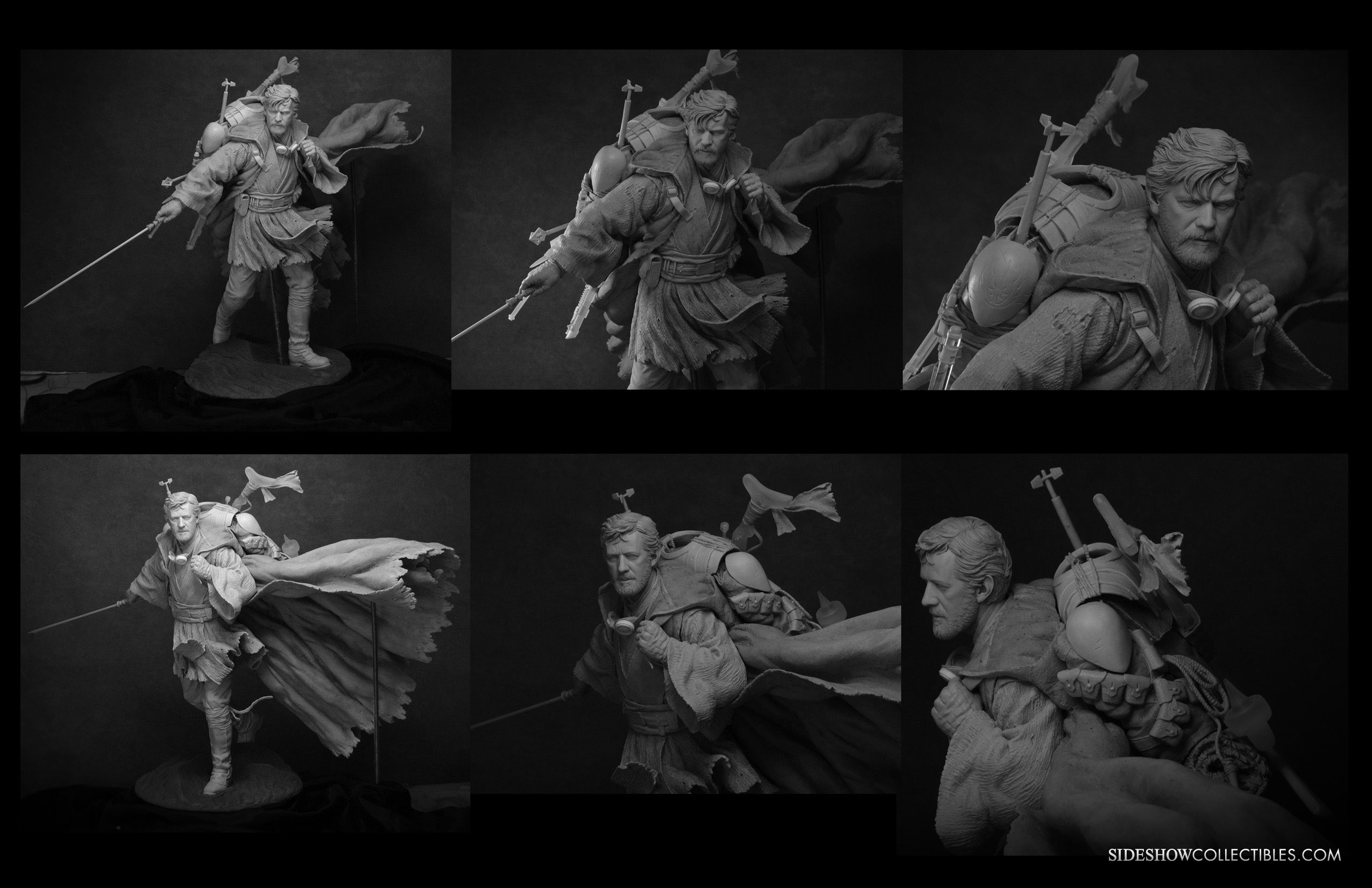 A Sideshow collectible begins with conceptual art and may have several layers. Then comes the sculpting, which is done primarily with traditional clay or wax sculpture tools mostly by a in-house team of designers or a special artist Sideshow is collaborating with. A rapid prototyping machine is also used to print out digital rendering programmes. The output is placed in the sculpture pool and then cleaned up by hand to add an extra layer of detail. Almost all of Sideshow's collectibles are based on licensed properties.

What makes them so collectible? 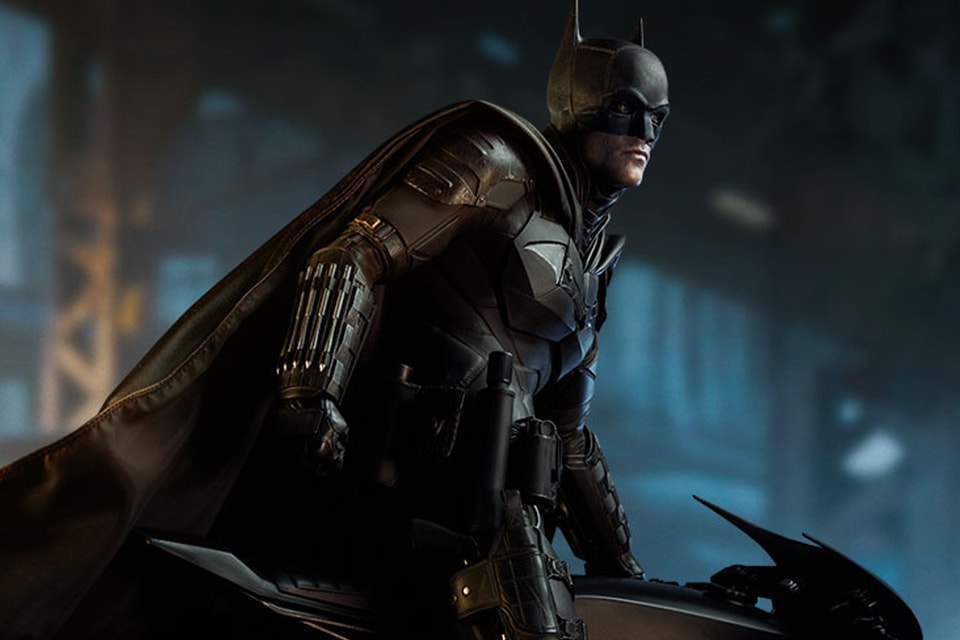 A Sideshow Collectibles statue would be a masterpiece in any collector's collection. If you take anything in popular culture, there are Sideshow statues for almost everything. Just like most premium brands Sideshow Collectible statues are not inexpensive, but they are well worth the investment because they are limited edition heirloom-quality items that you will enjoy owning for a long time.

How big is a Sideshow Collectible?

A question that we get asked a lot and the answer well... they can get as big as you want them to be. Sideshow produces collectibles in multiple scales but 1/4th, 1/6th and 1/10th are the most popular ones with statues ranging from as small as 6 inches tall to 40+ inches tall. At the end of the day it depends on the scale and character's actual size.

What makes them worth-it? 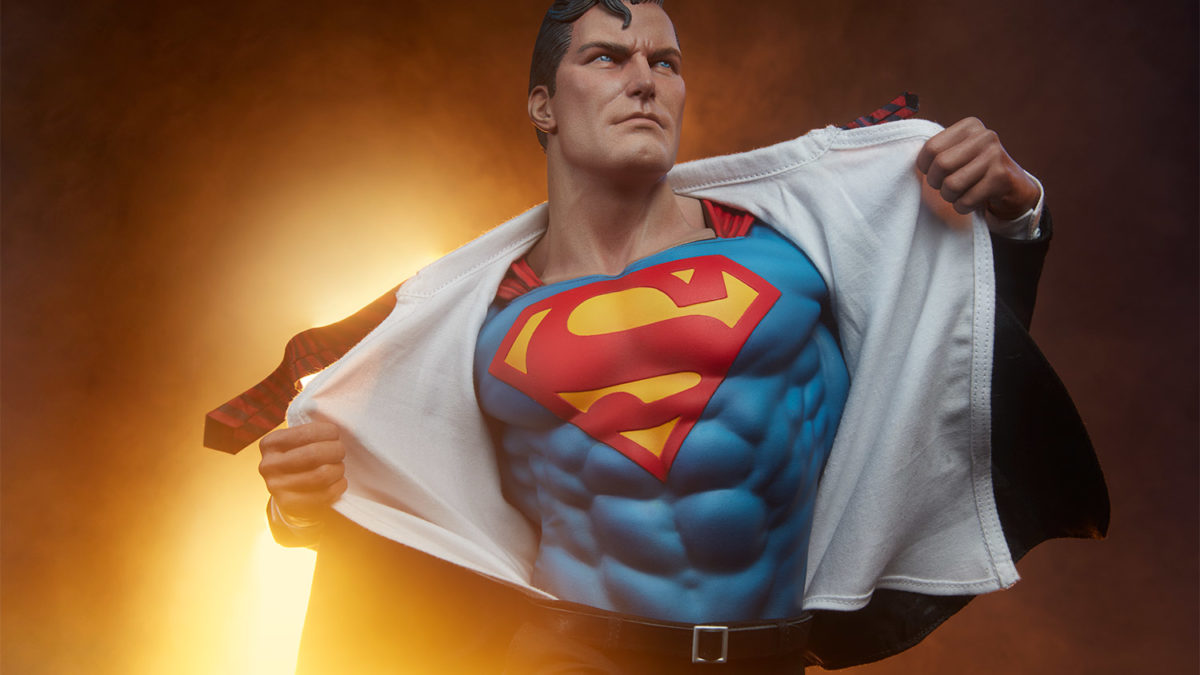 Where as they do come with a decently hefty price tag but it is justified by the quality they provide. The detailing and paintwork on them are second to none and even one of them can become the centre of attention of your collection. Plus they are one of the most punctual brands I have ever encountered their pre-orders gets delivered right on time and opening a sideshow collectible is an experience in itself.