Are you a regular at Superhero Toystore you would have definitely would have seen an Iron Studios statue. One of the coolest brand to partner with us they are not only some of the collector's favourite brand but ours too. But why? Well... Before knowing the answer to that let's know a little more about them.

Iron Studios' history began with distributor PiziiToys and the Japanese company Kotobukiya. They presented the first product of this collaboration, a 1/6th scale sculpture of Formula 1 driver Ayrton Senna at the moment of his victory in the 1993 Japanese GP, at the Brazilian toy fair ABRIN in 2009. They also created a second piece, also on the same scale, depicting Senna's victory at the 1991 Brazilian Grand Prix. The two statues depict him in his McLaren team uniform, which was red. In 2012, the third miniature of Ayrton Senna was released, this time in a black Lotus Cars team uniform. It was the very first piece created by the newly formed Iron Studios.

It announced a licence agreement with Marvel Studios for the production of statuettes in Brazil on December 13, 2012. Iron Man Mark XLII, based on the film Iron Man 3, was the first product announced under this licence. In September 2015, the company acquired the licensing rights to some of Warner Bros' properties and brought-in the popular artist Ivan Reis to create conceptual art.

How are they made?

Design: Their first step in the process of creating each product, which follows the approval and authorization of official licences to reproduce a character.  They begin to sketch out the ideas and details of the character and scene that will be immortalised in our statues.

3D Design: They begin transforming the drawing into a mould using the most advanced software on the market. At this stage, they take special care to ensure that every important detail of the character's shapes and contours, objects, and environment is replicated in the statue.

Painting by Hand: Iron Studios' products are all hand-painted. They believe that their dedication and attention to detail is what distinguishes them and makes them so valuable to collectors.

What makes them unique?

The company works with properties such as Disney, Marvel Comics, DC Comics, and Star Wars. It makes 1/10th scale models as well as larger 1/6th and 1/4th scale models. The statues are made of Polystone, a high-density resin that is heat and humidity resistant. Other details are created using real fabric or die-casting.

They are highly space friendly 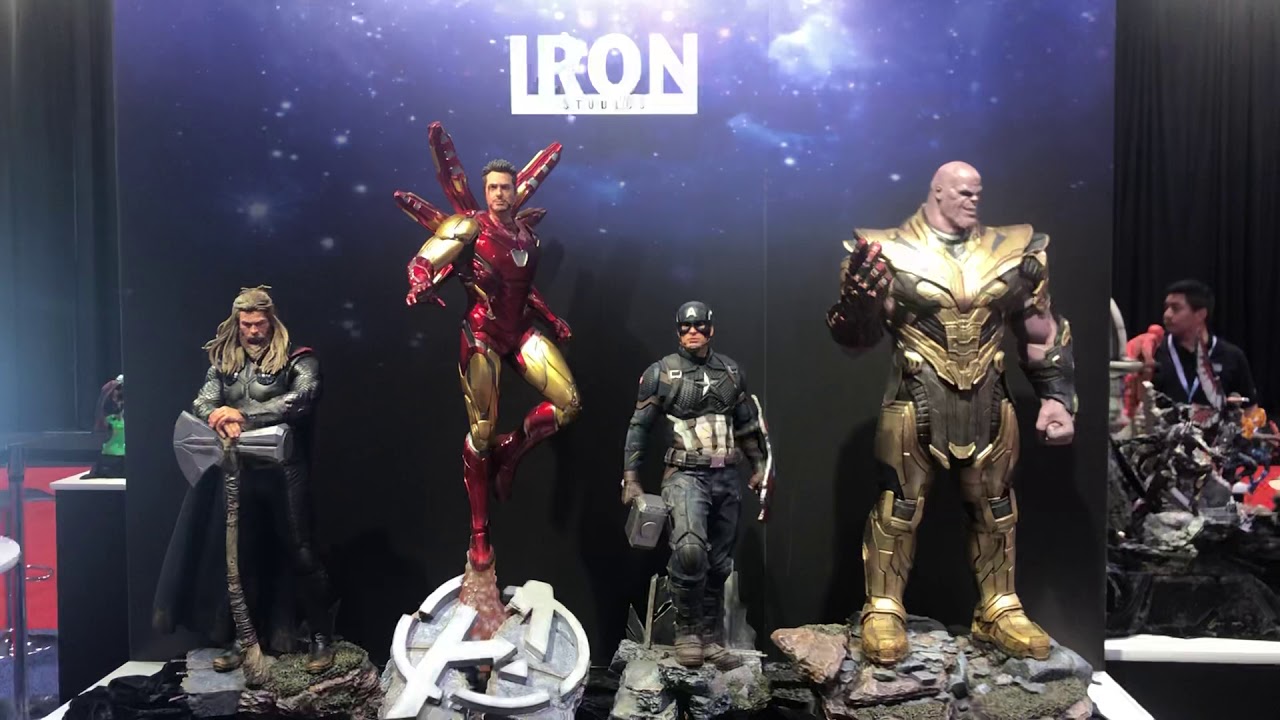 Most of Iron Studios statues are produced at 1/10th Scale which makes most of their statues under 10 inches and you don't have to sleep in the living room because all your collectibles are filling up your bedroom.

They don't go easy on detailing 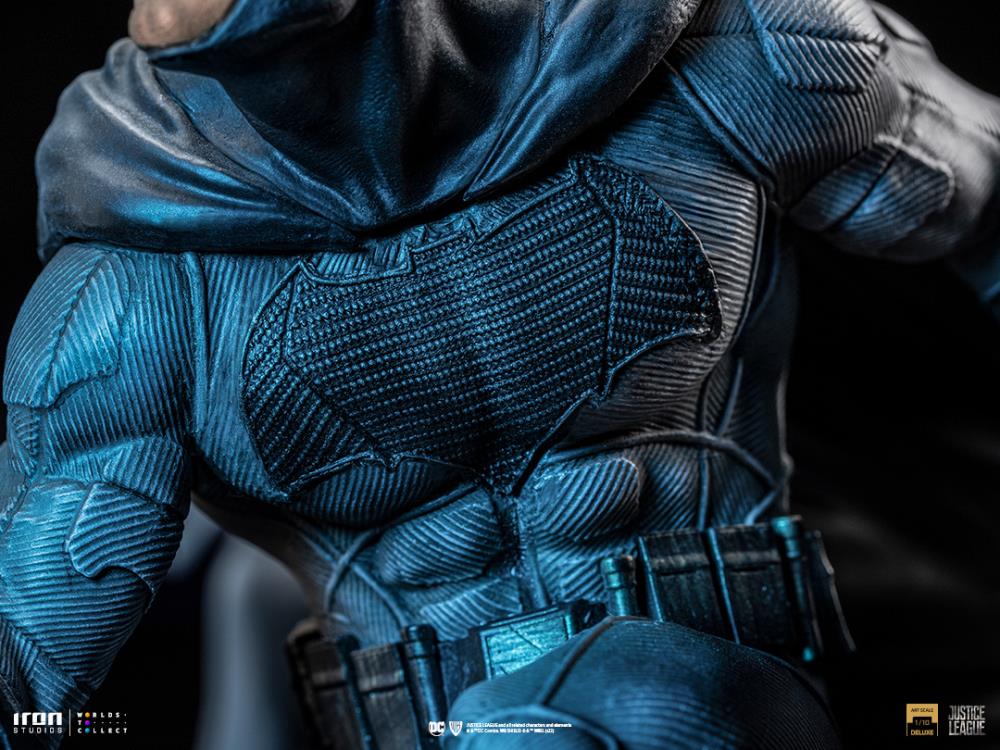 Despite their smaller scale in most cases the artists at Iron Studios go all-in on detailing. They pick the correct colour tones and materials to bring out the desired effect and they choose some of the most amazing moments from the movie, show, comic as concept which ads to the satisfaction of the collector.

Their statues can be connected together

Every now and then Iron Studios release their Diorama Series of statues which connects at each other's bases and makes it a one big diorama. They provide you collectors with a chance to capture an epic moment from screen or pages forever in your house.

Things can get bigger too 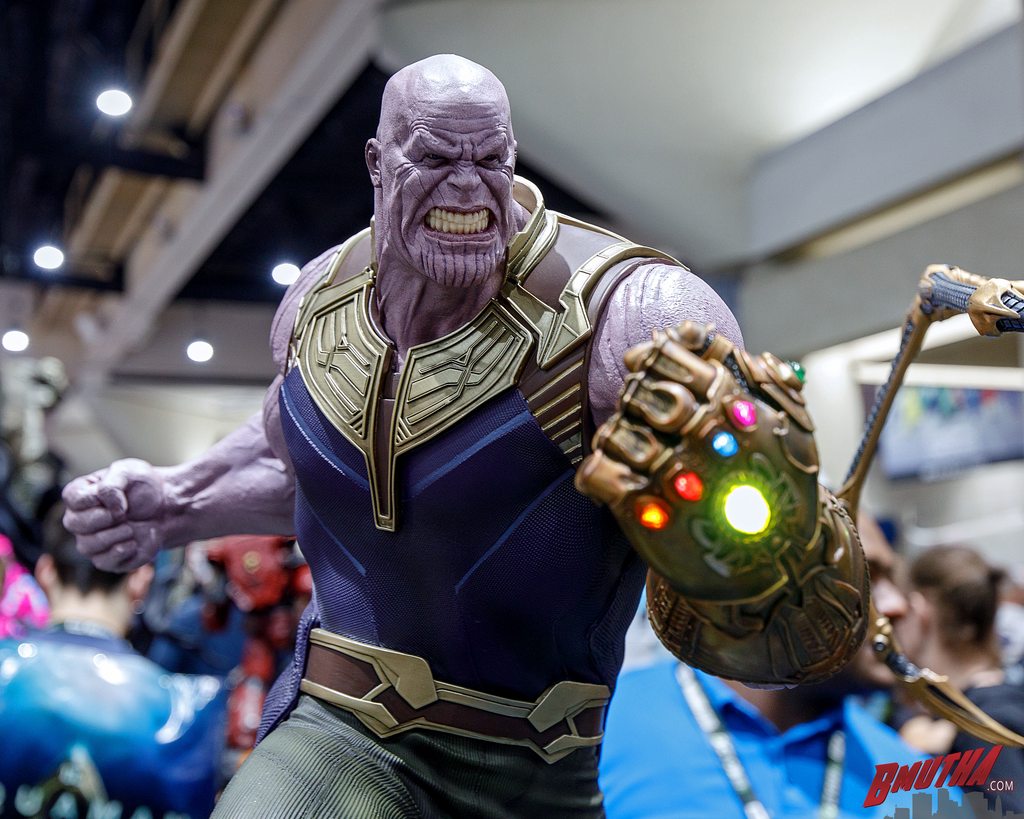 Iron Studios produce a lot of 1/10 Scale statues but that doesn't mean they don't cater to people who want the big boys and girls. Their 1/4, 1/3 and 1/6 Scale statues are on-par and sometimes even better than some of their competitors with amazing details, LED functionality and size.

A must-have brand for movie fans

Nobody captures content on screen and brings it to life like Iron Studios and it makes it one of the largest and fastest selling statue brands worldwide. Are you a MCU fan, DCEU fan, Star Wars fan, Disney fan or you are nostalgic about things like He-Man and Masters of the Universe, Movies like IT, Back to the Future or ET, Iron Studios has brought the best to scale. Iconic moments from movies and TV shows like Peaky Blinders, Tom and Jerry, Shrek and more is brought to life very frequently by them.

They are easier on the pocket

Beautiful things doesn't need to burn a hole through your pocket always. Iron Studios products are much more friendly to your pocket and you don't lose out on quality or features because of a lower price tag. Which makes them one of our highest selling category of products.

You need to own at least one MiniCo 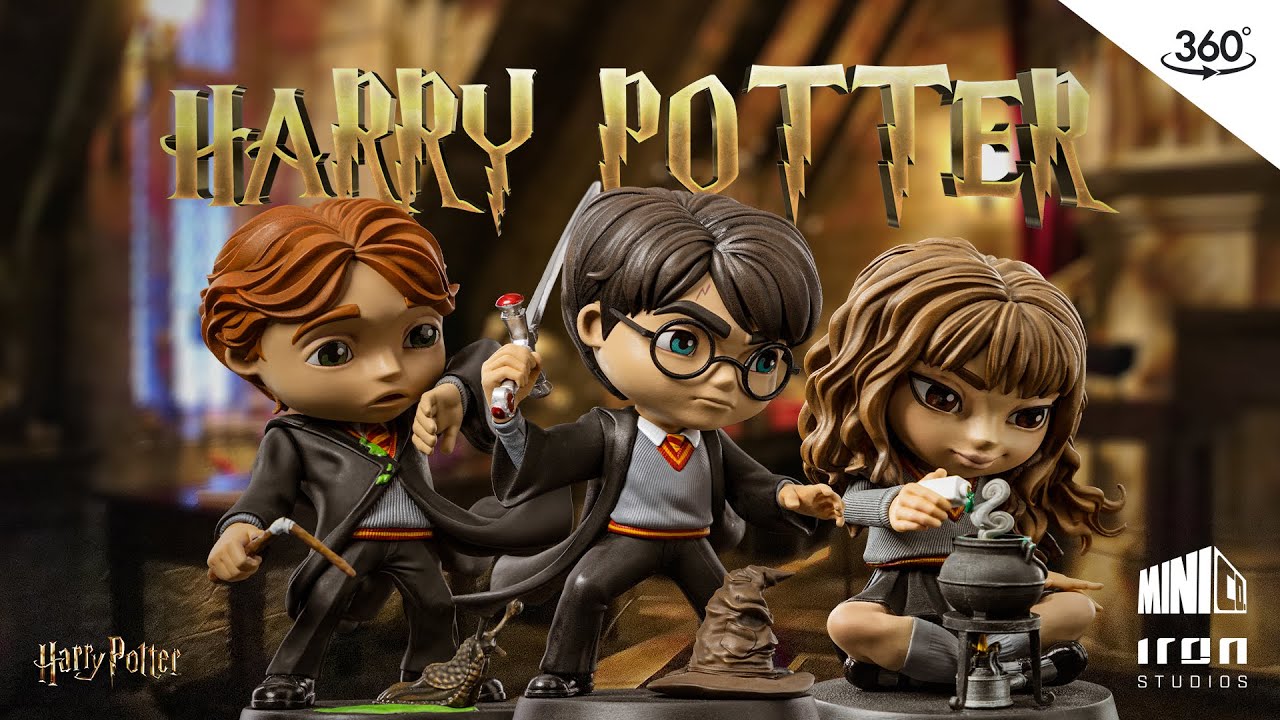 MiniCo's are ToyArt style smaller figures known for their chibi like cuteness. They can make even a meaner character like Voldemort look extremely loveable. Their under 5-inch scale makes them extremely collectible and their hand-painted and handcrafted production makes them an excellent gift for your loved ones.

Their growing roster of licenses