How Toy Story Changed the World of Animation Forever 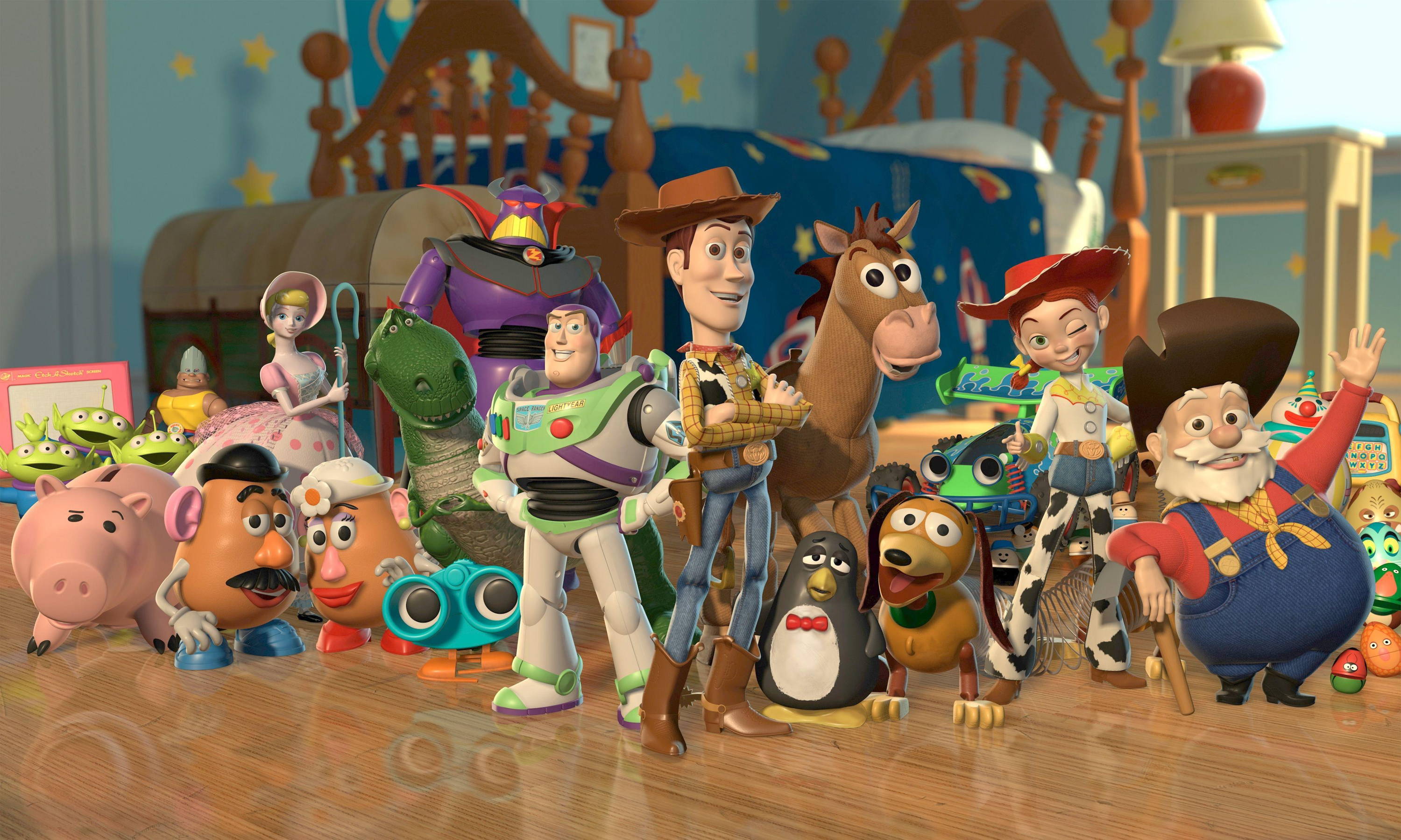 As the latest Toy Story movie released today, it begs a question of why we are excited for it even today? The answer to that question is something every movie dreams about and it's every sequel is based on unparalleled legacy it has created.If one studies the history of movies, one will notice every once in a while there has been a ground breaking movie that changed the genre forever be it 2001 the Space Odyssey for Space Travel, E.T. for Sci-fi, Godfather for Gangster movies or Star Wars for Fantasy films, each one of them pushed the envelope far beyond what was prevalent.Toy Story is the beacon of change of animation films, not only was the first completely computer-generated animation feature in the world, it also changed the way stories were told forever. A part of the change had long lasting impacts some of the them are below. 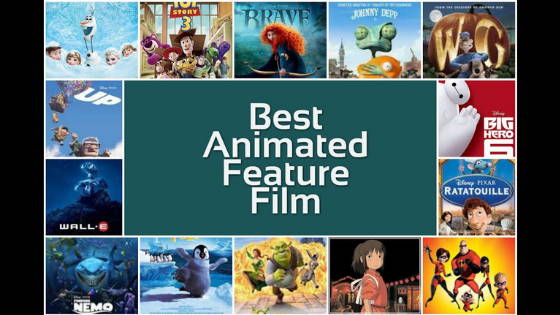 In 1996 Toy Story created history as co-writer and director John Lasseter received a Special Achievement Oscar at the 1996 Academy Awards for "the development and inspired application of techniques that have made possible the first feature-length computer-animated film” as the categories for the animated feature weren’t added until 2001, thus paving way for Shrek which became the first ever winner. Over the years many animation features broke the barriers and entered the regular categories like, Best Original Screenplay, "Finding Nemo, "The Incredibles," "Ratatouille," "WALL-E," and "Up" were recognized for their screenplays, and "Up" and "Toy Story 3" was even nominated for Best Picture. 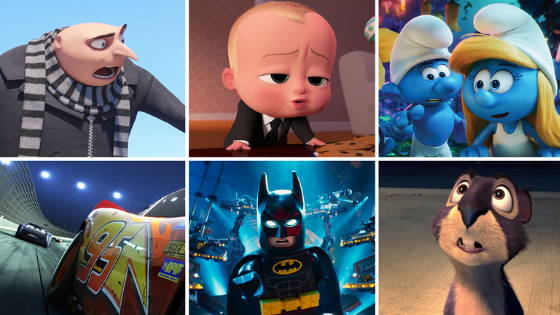 “Toy Story" earned $361 million worldwide and became the highest-grossing film of 1995. Which created a new market and assured that computer-animated films could be successful. Big studios like Warner Bros , Dream Works began churning them out. Currently, two computer-animated films are the top ten highest-grossing films ever: "Frozen" and "Minions." 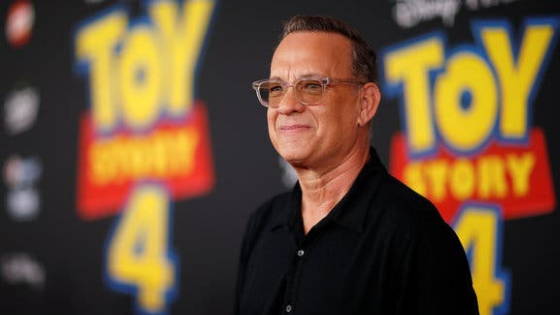 After Tom Hanks and Tim Allen signed on to "Toy Story," A-listers began lining up to participate in computer-animated films, like Mike Myers, Ellen DeGeneres,and Mindy Kalin. Now it has become a quite a prestigious affair to voice act for animated characters and every actor looks forward to it. 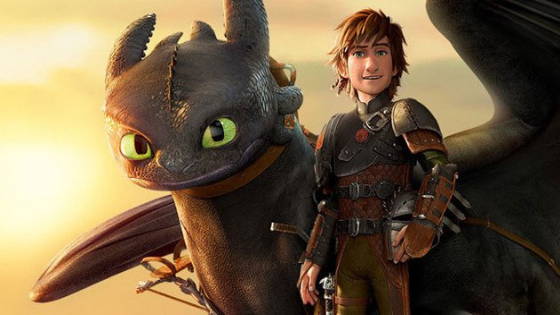 In addition to looking entirely different from its animated predecessors, Forbes reported in 1995 that "Toy Story" was the first movie in which it was possible to store digital characters, sets and scenes in computers so that animators wouldn’t have to re-draw each cell.They now can be reproduced and adapted economically and infinitely, in film and video sequels and spin-off products like toys, TV shows, and CD-ROM games," the magazine reported. Pixar’s technology so dramatically reduces the amount of manual labour required to make high-quality cartoons that they changed the economics of animation.

Only musicals, no more 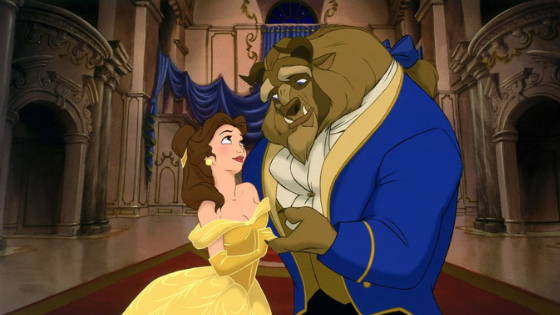 Unlike many of the animated movies that came before it, "Toy Story" was not a musical. Animated movies earlier were completely targeted towards children. Toy Story changed it altogether through its art of storytelling captivating only the kids but also the adults making it a holistic family experience.

Joss Whedon, the creators of the film, said in his biography that "it would have been a really bad musical because it’s a buddy movie." Plus, the movie didn’t have what Whedon called "an 'I want' number" that was so prominent in other animated films because it wouldn’t have made sense for the story. "Woody can’t do an 'I want' number... he’s cynical and selfish, he doesn’t know himself," he continued. "Buddy movies are about sublimating, punching an arm, 'I hate you.' It’s not an open emotion.

Toy story has gone and inspired the world and generations over the last 25 years and with Toy Story 4 on its way we Superhero Toy Store are ready to ride to infinity and beyond for these lovely Toys.Bring the toys to life with our wide range of Toy Story Merchandise below: